Last night we had a masquerade at the Villa Marina

[As usual, dots between square brackets indicate cuts made by Sir Sidney Colvin. For full, correct and critical edition of this letter, see Mehew 1, 239, dated Feb. 12].

Last night we had a masquerade at the Villa Marina. Pella was dressed as a contadina and looked beautiful; and little Nellie, in red satin cap and wonderful red satin jacket and little breeches as of a nondescript impossible boy; to which Madame Garschine had slily added a little black tail that wagged comically behind her as she danced about the room, and got deliciously tilted up over the middle bar of the back of her chair as she sat at tea, with an irresistible suggestion of Puss in Boots – well, Nellie thus masqueraded (to get back to my sentence again) was all that I could have imagined.

A ‘contadina’ at Menton [http://www.france-pittoresque.com/] She held herself so straight and stalwart, and had such infinitesimal dignity of carriage; and then her big baby face, already quite definitely marked with her sex, came in so funnily atop that she got clear away from all my power of similes and resembled nothing in the world but Nellie in masquerade. Then there was Robinet in a white nightgown, old woman’s cap (mutch, in my vernacular), snuff-box and crutch doubled up and yet leaping and gyrating about the floor with incredible agility; and lastly, Mademoiselle in a sort of elderly walking-dress and with blue spectacles. 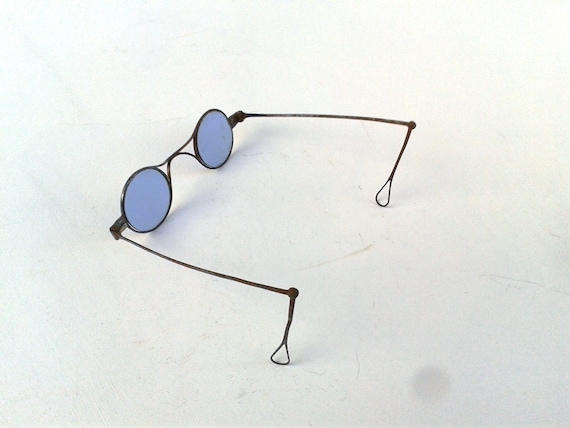 And all this incongruous impossible world went tumbling and dancing and going hand in hand, in flying circles to the music; until it was enough to make one forget one was in this wicked world, with Conservative majorities and Presidents MacMahon and all other abominations about one.

Also last night will be memorable to me for another reason, Madame Zassetsky having given me a light as to my own intellect. They were talking about things in history remaining in their minds because they had assisted them to generalisations. And I began to explain how things remained in my mind yet more vividly for no reason at all. She got interested and made me give her several examples; then she said, with her little falsetto of discovery, “Mais c’est que vous êtes tout simplement enfant!” This mot I have reflected on at leisure and there is some truth in it. Long may I be so.

Yesterday too I finished Ordered South and at last had some pleasure and contentment with it. S[idney] C[olvin] has sent it off to Macmillan’s this morning and I hope it may be accepted; I don’t care whether it is or no except for the all important lucre; the end of it is good, whether the able editor sees it or no.

[…] Ever your faithful friend,