There are times when people’s lives stand still

This dates from just before the canoeing trip with his friend Walter Simpson, recounted in An Inland Voyage.

[As usual, dots between square brackets indicate cuts made by Sidney Colvin. For full, correct and critical edition of this letter, see Mehew 2, 438.]

Well, here I am at last; it is a Sunday, blowing hard, with a grey sky with the leaves flying; and I have nothing to say. 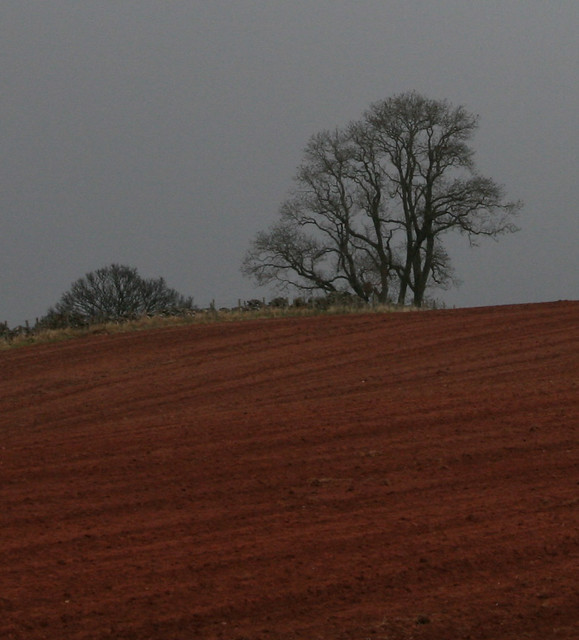 I ought to have no doubt; since it’s so long since last I wrote; but there are times when people’s lives stand still. If you were to ask a squirrel in a mechanical cage for his autobiography, it would not be very gay. Every spin may be amusing in itself, but is mighty like the last; you see I compare myself to a lighthearted animal; and indeed I have been in a very good humour. For the weather has been passable; I have taken a deal of exercise, and done some work. […]

I have the strangest repugnance for writing; indeed, I have nearly got myself persuaded into the notion that letters don’t arrive, in order to salve my conscience for never sending them off.

I’m reading a great deal of fifteenth century: Trial of Joan of Arc, Paston Letters, Basin, etc., also Boswell daily by way of a Bible; I mean to read Boswell now until the day I die.

The Paston Letters, letters of a 15th century Norfolk family, later used by RLS as source material for ‘The Black Arrow’ [http://www.bbc.co.uk/history/] And now and again a bit of Pilgrim’s Progress.

Is that all? Yes, I think that’s all. I have a thing in proof for the Cornhill called Virginibus Puerisque. Charles of Orleans is again laid aside, but in a good state of furtherance this time. A paper called A Defence of Idlers (which is really a defence of R.L.S.) is in a good way.

[…] So, you see, I am busy in a tumultuous, knotless sort of fashion; and as I say, I take lots of exercise, and I’m as brown as a berry.

This is the first letter I’ve written for – O I don’t know how long.

thence, by canoe with Simpson, to Paris and Grez (on the Loing, and an old acquaintance of mine on the skirts of Fontainebleau) to complete our cruise next spring (if we’re all alive and jolly) by Loing and Loire, Saone and Rhone to the Mediterranean. It should make a jolly book of gossip, I imagine.

P.S. – Virginibus Puerisque is in August Cornhill. Charles of Orleans is finished, and sent to Stephen; Idlers ditto, and sent to Grove; but I’ve no word of either. So I’ve not been idle.