In the country, even angels may be decently welcomed in tweed

[Dots between square brackets indicate cuts made by Sidney Colvin. For full, correct and critical edition of this letter, see Mehew 3, 839 and 840.]

If you had an uncle who was a sea captain and went to the North Pole, you had better bring his outfit. Verbum Sapientibus.

J. Verne, ‘The Voyages and Adventures of Captain Hatteras’, 1864 [www.online-literature.com/]

I look towards you.

I have by an extraordinary drollery of Fortune sent off to you by this day’s post a P[ost] C[ard] inviting you to appear in sealskin.

But this had reference to the weather, and not at all, as you may have been led to fancy, to our rustic raiment of an evening. 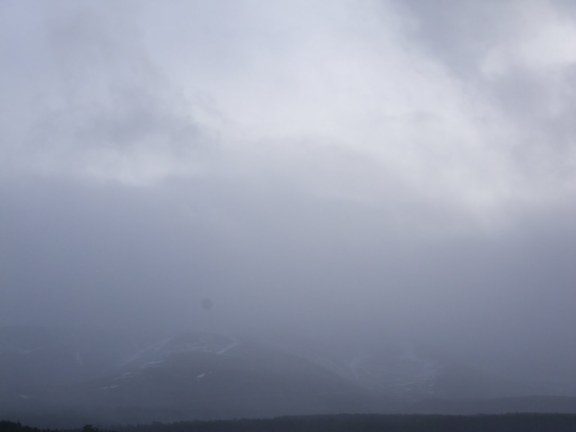 The Cairngorms, near Braemar [http://3.bp.blogspot.com/]

The Cairngorms near Braemar [http://2.bp.blogspot.com/]

As to that question, I would deal, in so far as in me lies, fairly with all men. We are not dressy people by nature; but it sometimes occurs to us to entertain angels.

In the country, I believe, even angels may be decently welcomed in tweed;

‘Balmoral tweed’, designed by Prince Albert in the 1850s [http://cdns.gentlemansgazette.com/]

I have faced many great personages, for my own part, in a tasteful suit of sea-cloth with an end of carpet pending from my gullet. Still, we do maybe twice a summer burst out in the direction of blacks – and yet we do it seldom.

In short, let your own heart decide, and the capacity of your portmanteau. If you came in camel’s hair, you would still, although conspicuous, be welcome. […]

The sooner the better after Tuesday. Yours ever,

1 Response to In the country, even angels may be decently welcomed in tweed