I shall give my mind at once to the Murder

Edmund Gosse and RLS had proposed to R.W. Gilder, of the Century Magazine, New York, that they should collaborate for him on a series of murder papers, beginning with the Elstree Murder; and he had accepted the proposal on terms which they thought liberal.

[Dots between square brackets indicate cuts made by Sidney Colvin. For full, correct and critical edition of this letter, see Mehew 3, 894.]

I have just brought my wife back, through such cold, in an open sleigh too, as I had never fancied to exist. I won’t use the word torture, but go to your dentist’s and in nine cases out of ten you will not suffer more pain than we suffered. 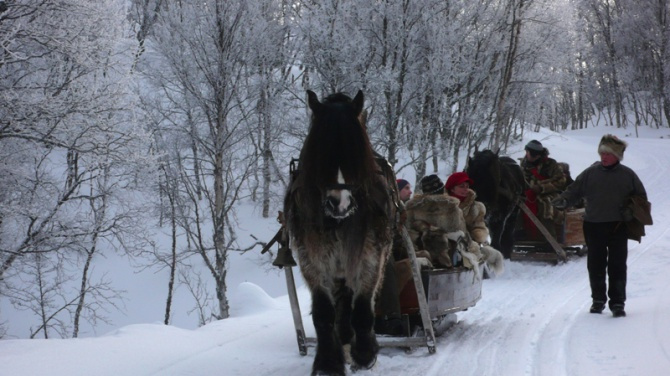 This is merely in acknowledgment of your editorial: to say that I shall give my mind at once to the Murder.

The Elstree murder was a murder in Radlett, Hertfordshire, England, in 1823. The victim was William Weare, a solicitor of Lyon’s Inn and a gambler; his killer, John Thurtell and accomplices. The murder became a subject for several books and plays [http://upload.wikimedia.org/]

The Century Magazine was first published in the United States in 1881 by The Century Company of New York City. It was the successor of Scribner’s Monthly Magazine and ceased publication in 1930 [http://ctgpublishing.com/]

But I bethink me you can say so much and convey my sense of the liberality of our Cousins, without exhibiting this scrawl. So I may go on to tell you that I have at last found a publisher as eager to publish, as I am to write a Hazlitt. Bentley is the boy; and very liberal, at least, as per last advices; certainly very friendly and eager, which makes work light, like whistling. I wish I was with the rest of – well, of us – in the red books. But I am glad to get a whack at Hazlitt, howsoe’er.

How goes your Gray? I would not change with you, brother! […] Gray would never be suited to my temperament, while Hazlitt fits me like a glove. I hope in your studies in Young Folks you did not miss the delicious reticences, the artistic concealments, and general fine-shade graduation, through which the fact of the Xmas Number being 3d was instilled – too strong – inspired into the mind of the readers. It was superb.

I may add as a postscript: I wish to God I or anybody knew what was the matter with my wife. – Yours ever,