I wish I was well away somewhere else. I feel like flight some days; honour bright

In the heat of conversation RLS was accustomed to invent any number of fictitious personages, generally Scottish, and to give them names and to set them playing their imaginary parts in life, reputable or otherwise. Many of these inventions, of whom Mr. Pirbright Smith and Mr. Pegfurth Bannatyne were two, assumed for himself and his friends a kind of substantial existence; and constantly in talk, and occasionally in writing, he would keep up the play of reporting their sayings and doings quite gravely, as in the following letter. W.P. Bannatyne was the pseudonym used by RLS for one of his poems in Travels with a Donkey.

[Dots between square brackets indicate cuts made by Sidney Colvin. For full, correct and critical edition of this letter, see Mehew 3, 969.]

I am not worth an old damn. I am also crushed by bad news of Symonds; his good lung going; I cannot help reading it as a personal hint; God help us all! Really I am not very fit for work; but I try, try, and nothing comes of it.

J. Addington Symonds had been visiting England but had had to return immediately to Davos. [http://bristol.ac.uk/]

I believe we shall have to leave this place; it is low, damp, and mauchy; the rain it raineth every day; and the […] glass goes tol-de-rol-de-riddle.

Yet it’s a bonny bit; I wish I could live in it, but doubt. I wish I was well away somewhere else. I feel like flight some days; honour bright. 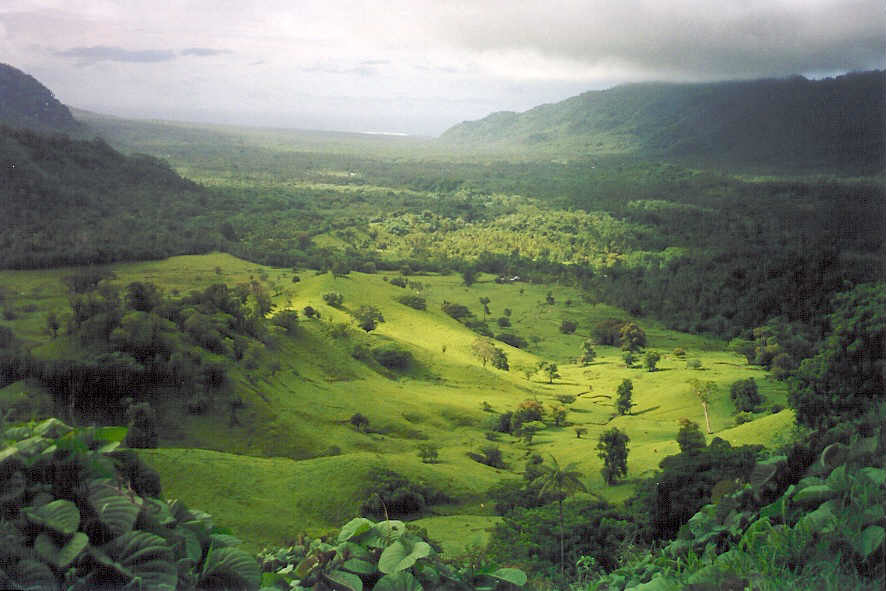 Pirbright Smith is well. Old Mr. Pegfurth Bannatyne is here staying at a country inn. His whole baggage is a pair of socks and a book in a fishingbasket; and he borrows even a rod from the landlord. He walked here over the hills from Sanquhar, ‘singin’,’ he says, ‘like a mavis.’

The hills near Sanquhar, a town on the River Nith in Dumfries and Galloway, Scotland [www.sanquhar.org.uk/]

I naturally asked him about Hazlitt.

‘He wouldnae take his drink,’ he said, ‘a queer, queer fellow.’ But did not seem further communicative. He says he has become ‘releegious,’ but still swears like a trooper.

I asked him if he had no headquarters. ‘No likely,’ said he. He says he is writing his memoirs, which will be interesting. He once met Borrow; they boxed; ‘and Geordie,’ says the old man chuckling, ‘gave me the damnedest hiding.’

George Borrow (1803-1881), English author who wrote novels and travelogues based on his experiences traveling around Europe [https://readtiger.com/]

Of Wordsworth he remarked, ‘He wasnae sound in the faith, sir, and a milk-blooded, blue-spectacled bitch forbye. But his po’mes are grand — there’s no denying that.’ 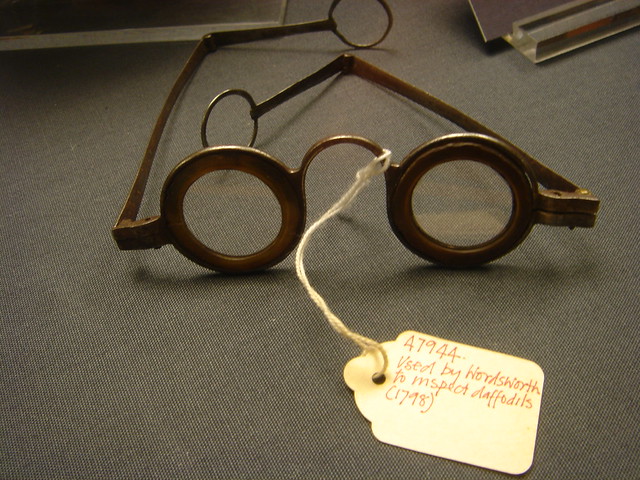 I asked him what his book was. ‘I havenae mind,’ said he — that was his only book! On turning it out, I found it was one of my own, and on showing it to him, he remembered it at once. ‘O aye,’ he said, ‘I mind now. It’s pretty bad; ye’ll have to do better than that, chieldy,’ and chuckled, chuckled. He is a strange old figure, to be sure. He cannot endure Pirbright Smith — ‘a mere aesthatic,’ he said. ‘Pooh!’ ‘Fishin’ and releegion — these are my aysthatics,’ he wound up.

I thought this would interest you, so scribbled it down. I still hope to get more out of him about Hazlitt, though he utterly pooh-poohed the idea of writing H.’s life. ‘Ma life now,’ he said, ‘there’s been queer things in it.’ He is seventy-nine! but may well last to a hundred! — Yours ever,

1 Response to I wish I was well away somewhere else. I feel like flight some days; honour bright