Do not forget that even as ‘laborare’, so ‘joculari’, est orare; and to be happy the first step to being pious

[As usual, dots between square brackets indicate cuts made by Sidney Colvin. For full, correct and critical edition of this letter, see Mehew 4, 1204.]

My dear Father and Mother,

This it is supposed will reach you about Christmas, and I believe I should include Lloyd in the greeting. But I want to lecture my father; he is not grateful enough; he is like Fanny; his resignation is not the ‘true blue.’ A man who has gained a stone; whose son is better, and, after so many fears to the contrary, I dare to say, a credit to him; whose business is arranged; whose marriage is a picture – what I should call resignation in such a case as his would be to ‘take down his fiddle and play as lood as ever he could.’ That and nought else.

And now, you dear old pious ingrate, on this Christmas morning, think what your mercies have been; and do not walk too far before your breakfast – as far as to the top of India Street,

then to the top of Dundas Street,

and then to your ain stair held;

and do not forget that even as laborare, so joculari, est orare; and to be happy the first step to being pious.

John Rogers Herbert, ‘Laborare est orare’, 1862. The Latin motto derives from the Rule of Benedict and was later adopted by Freemasons. RLS adds: “as to work, so to laugh, is to pray” [www.tate.org.uk/] 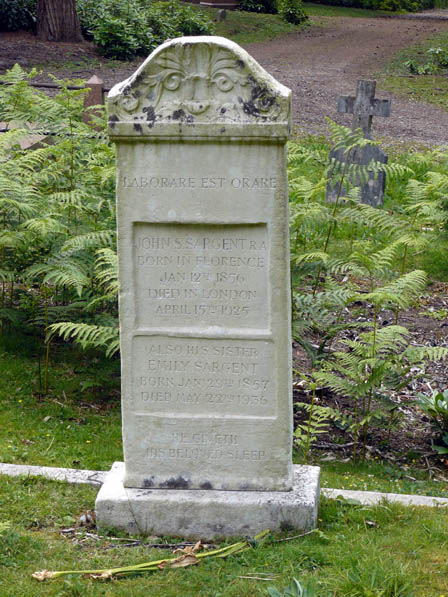 The grave of John Singer Sargent (painter and RLS’s friend) at Brookwood Cemetery, Woking, with the Latin motto ‘To work is to pray’ [http://androom.home.xs4all.nl]

I have as good as finished my novel, and a hard job it has been – but now practically over, laus deo! My financial prospects better than ever before; my excellent wife a touch dolorous, like Mr. Tommy;

my Bogue quite converted, and myself in good spirits. 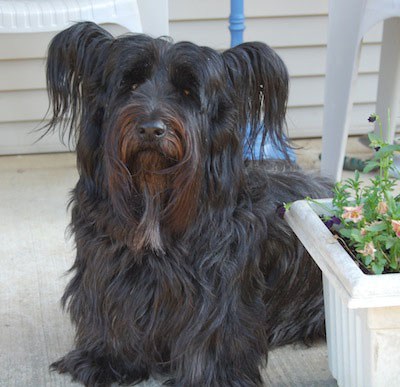 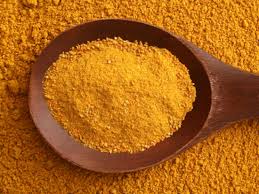