A pen broken, a subverted ink-pot

Early in January 1884, RLS, after a week’s visit at Hyères from his friends Charles Baxter and W.E. Henley, accompanied them as far as Nice, and there suddenly went down with an attack of acute congestion, first of the lungs and then of the kidneys. At one moment there seemed no hope, but he recovered slowly and returned to Hyères. His friends had not written during his illness, fearing him to be too far gone to care for letters. As he got better he began to chafe at their silence.

[As usual, dots between square brackets indicate cuts made by Sidney Colvin. For full, correct and critical edition of this letter, see Mehew 4, 1269.] 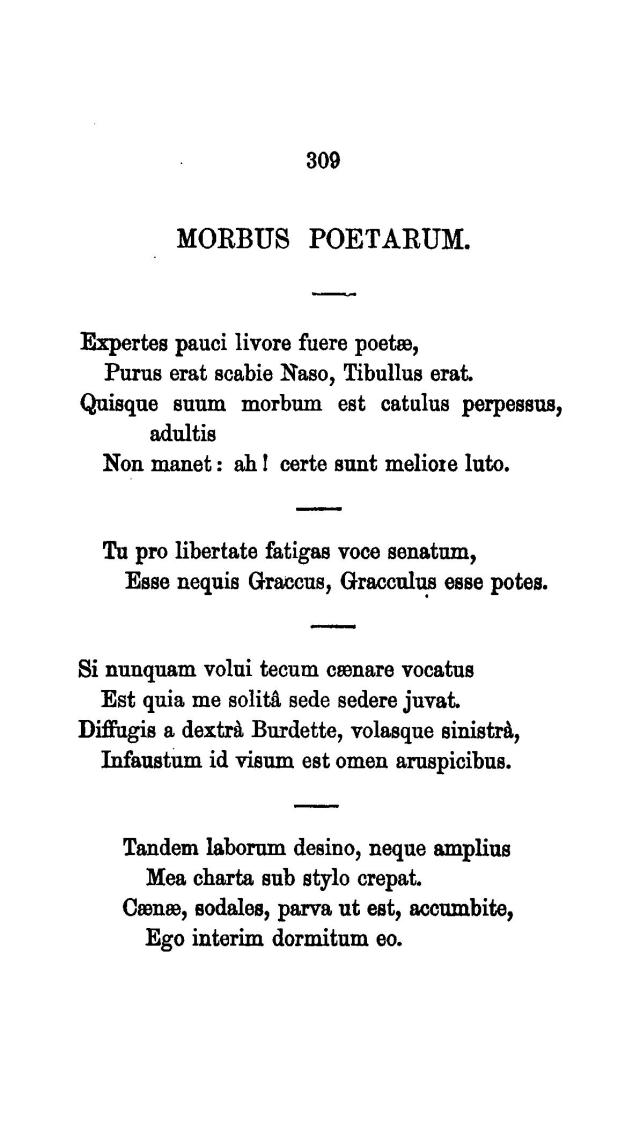 ‘Tandem desino’ may be a quoting from the last lines of W.S. Landor’s poem ‘Morbus Poetarum’ (1863): “At last I abandon work, no more does my quill scratch on the paper. Sit down to the meal, my friend, small as it is. Meanwhile I will go to sleep”. [https://ia800204.us.archive.org] 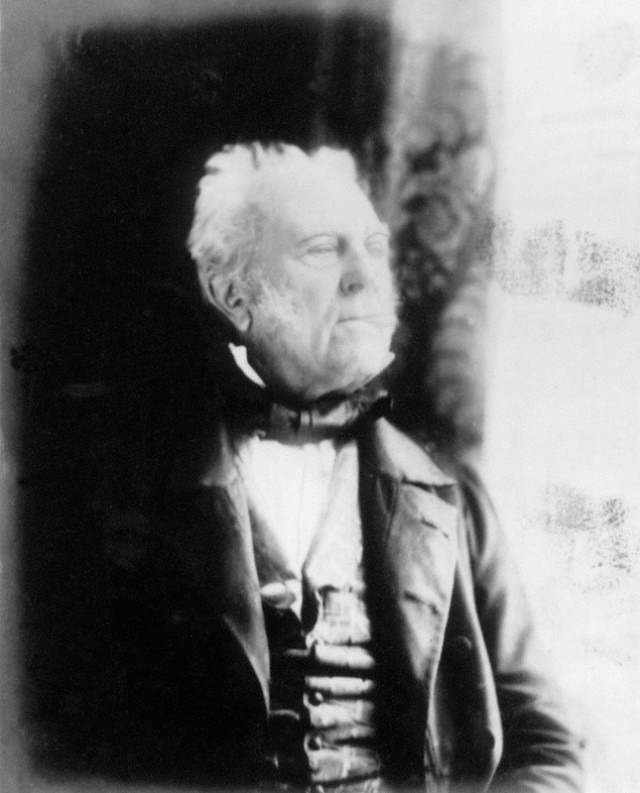 I CANNOT read, work, sleep, lie still, walk, or even play patience. These plagues will overtake all damned silencists; among whom, from this day out, number

I counted miseries by the heap,

But now have had my fill,

I cannot see, I do not sleep,

But shortly I shall kill. 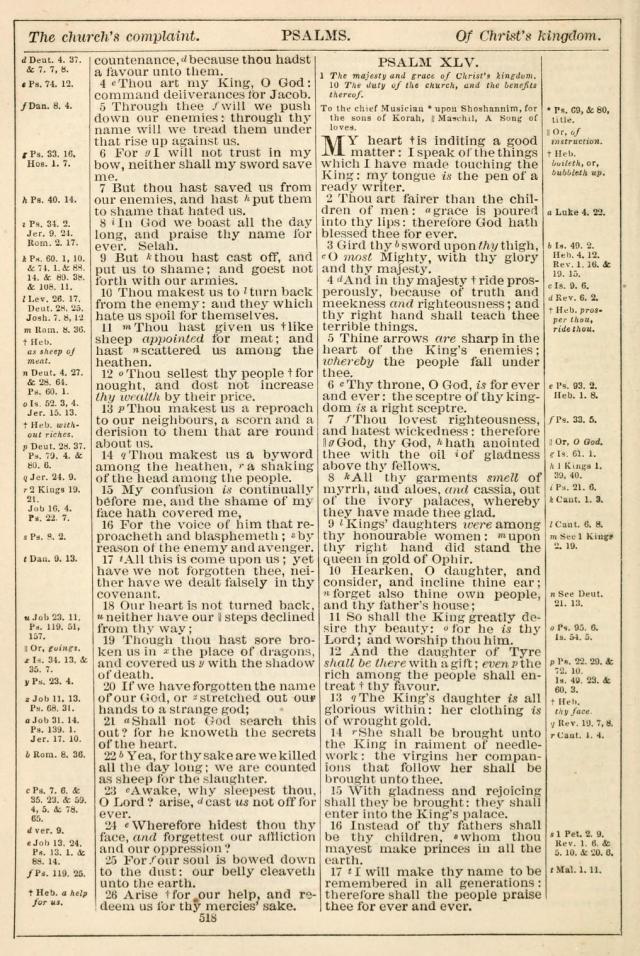 The Latin expression may be a quoting of Psalm 45: ‘Eructavit cor meum’, ‘My heart is inditing a good matter etc.’ [https://ia902700.us.archive.org]

Of many letters, here is a

The last will and testament of

I here lay down for ever. Men

Have used, and left me, and forgot;

Men are entirely off the spot:

Men are a blague and an abuse;

And I commit them to the deuce! 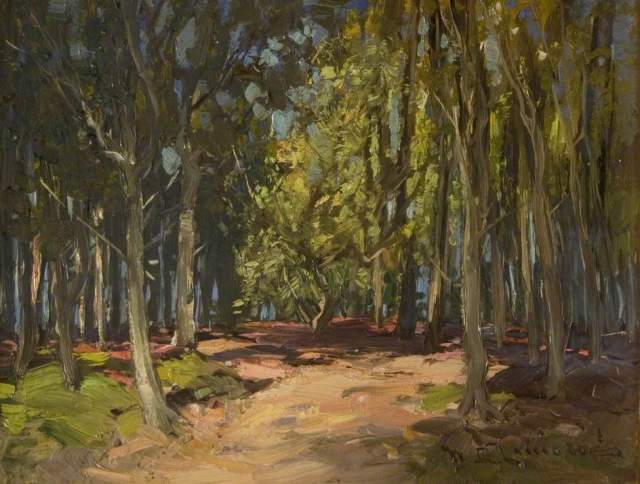 I had companions, I had friends,

I had of whiskey various blends.

The wiskey was all drunk; and lo!

The friends were gone for evermo!

[upside down] The loquacious man at peace.

And when I marked the ingratitude,

I to my maker turned, and spewed. 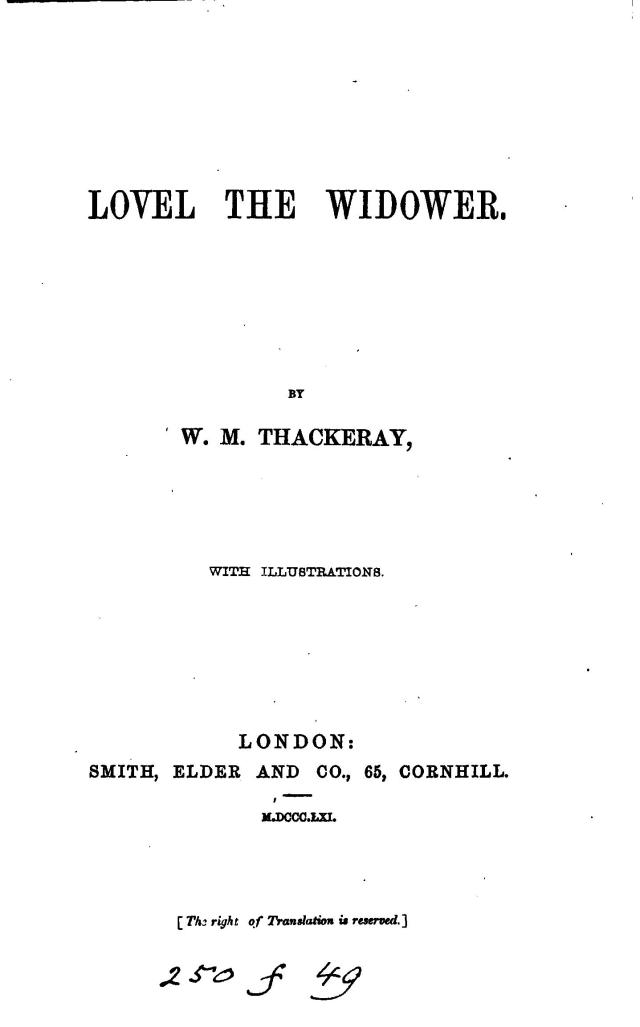 A pen broken, a subverted ink-pot.

All men are rot; but there are two –

Sidney, the oblivious Slade, and you –

Who from the rabble stand confest 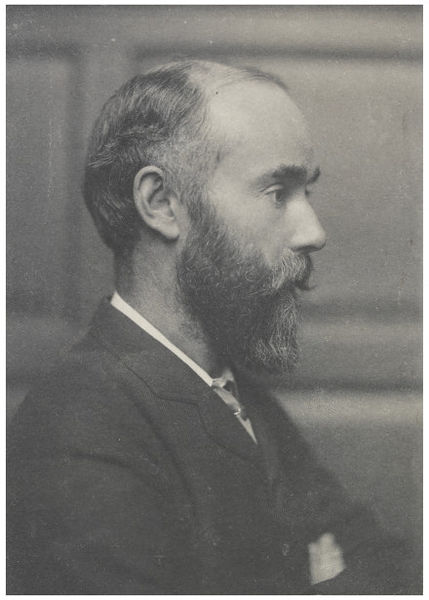 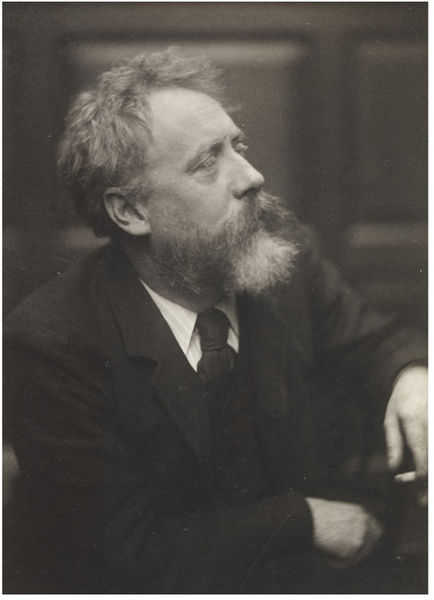 When I was sick and safe in gaol

I thought my friends would never fail.

One wrote me nothing; t’ other bard

Sent me an insolent post-card.

IF NOBODY WRITES TO ME I

I now write no more. The finger on the mouth 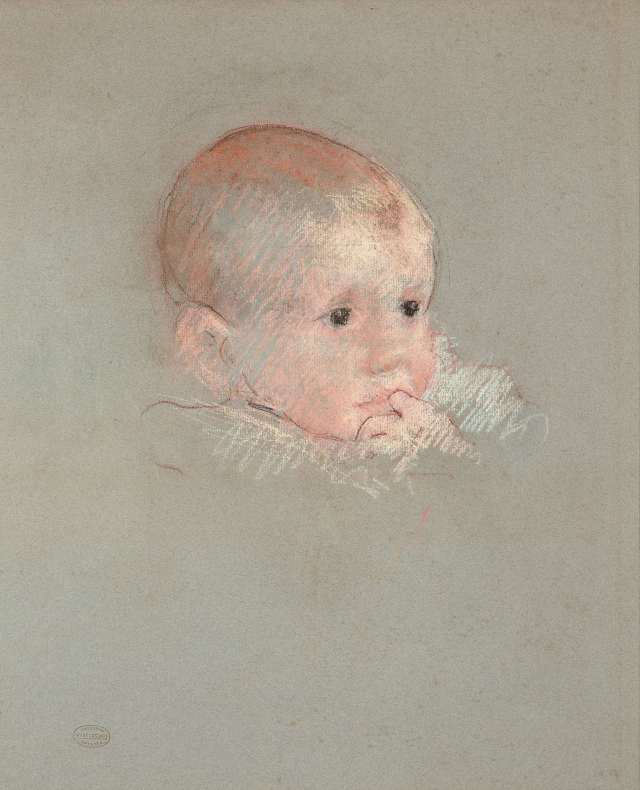 Mary Stevenson Cassatt (1844-1926), The Head of a Baby with its Finger in its Mouth (Portrait of George Fiske Hammond) [http://asimg.artsolution.net]