I grow daily more lymphatic and benign; bring me a dynamiter, that I may embrace and bless him!

Edmund Gosse had been ill and only later sent Henley a friendly letter pledging his support for Deacon Brodie, the joint work of RLS and Henley (the play was to be performed in London early in July 1884). Henley had forwarded the letter to RLS.

I am glad that [Gosse] has disappointed you. Depend upon it, nobody is so bad as to be worth scalping, except your dearest friends and parents; and scalping them may sometimes be avoided by scalping yourself.

I grow daily more lymphatic and benign; bring me a dynamiter, that I may embrace and bless him! 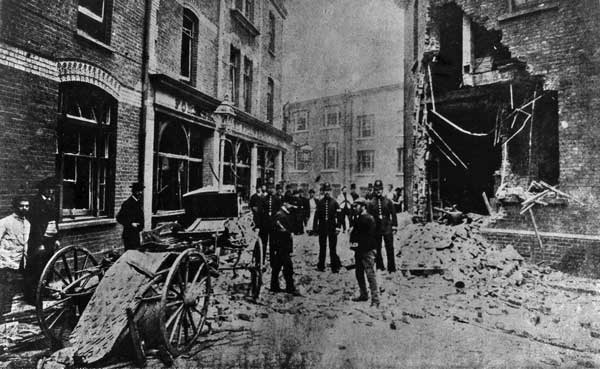 The damage to Scotland Yard police headquarters after it was blasted in a Fenian bomb attack, 1883. The Fenian dynamite campaign took place in Great Britain from 1881 to 1885 by the Irish Republican Brotherhood, nicknamed the “Fenians”, on infrastructure and government, military and police targets [www.anphoblacht.com] 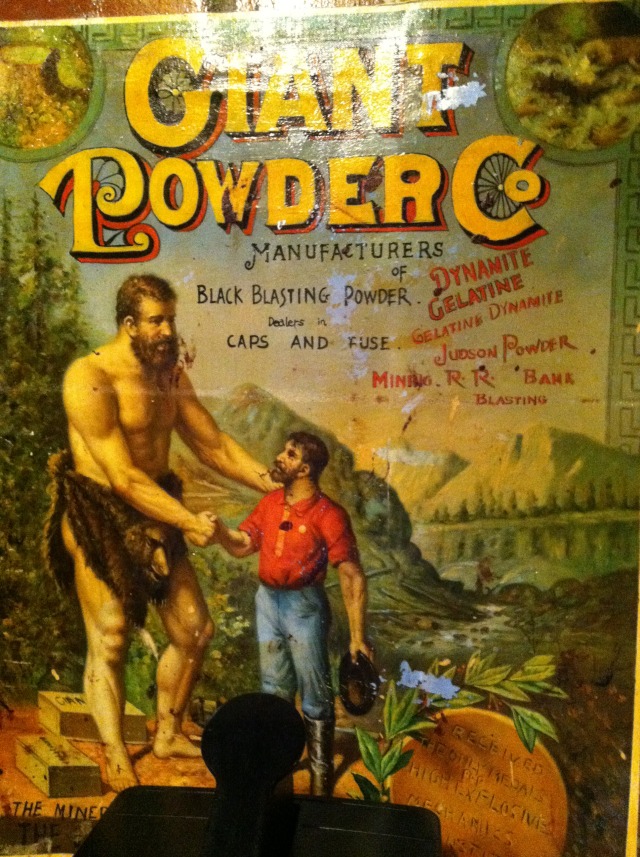 A 19th-century advertisement for dynamite [http://66.media.tumblr.com]

— So, if I continue to evade the friendly hemorrhage, I shall be spared in anger to pour forth senile and insignificant volumes, and the clever lads in the journals, not doubting of the eye of Nemesis, shall mock and gird at me.

All this seems excellent news of the Deacon. But O! that the last tableau, on from Leslie’s entrance, were rewritten! We had a great opening there and missed it. 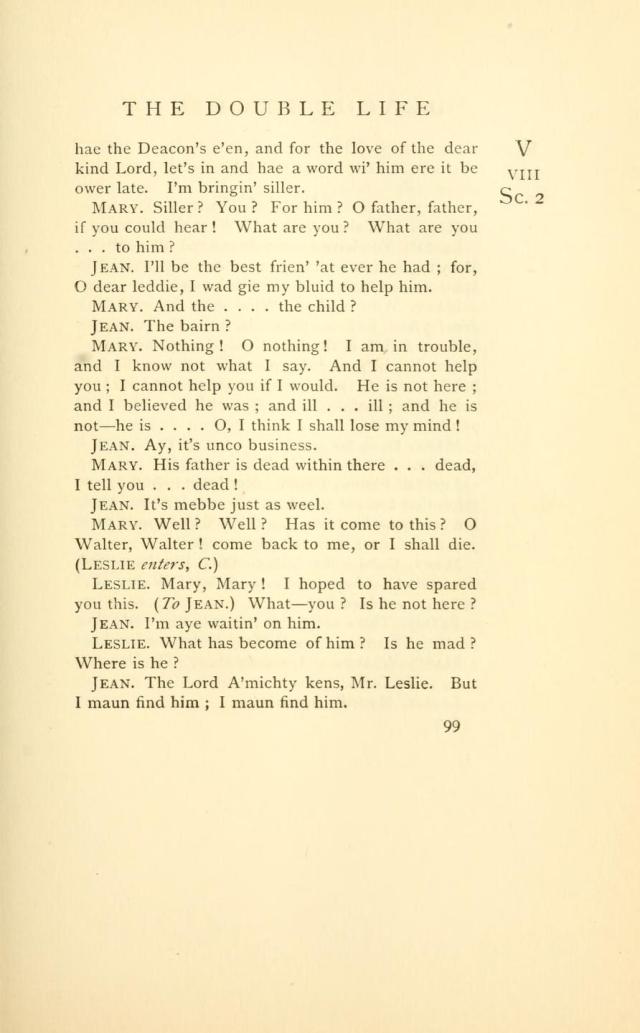 I read for the first time Captain Singleton; it has points; 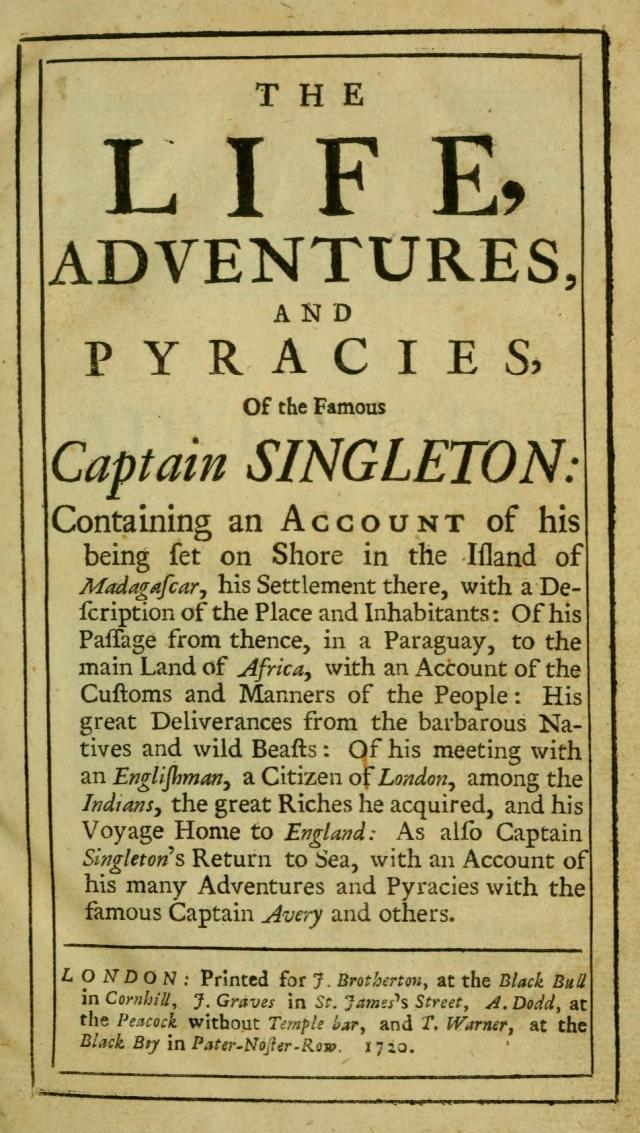 and then I re-read Colonel Jack with ecstasy;

the first part is as much superior to Robinson Crusoe as Robinson is to — The Inland Voyage.

Defoe’s ‘Serious reflections during the life and surprising adventures of Robinson Crusoe’, 1720 [https://ia800703.us.archive.org] 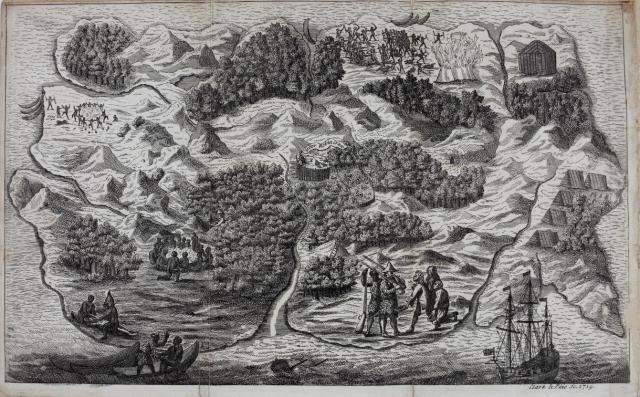 Map from Defoe’s ‘Serious reflections during the life and surprising adventures of Robinson Crusoe: with his Vision of the angelick world’, 1720 [https://ia600703.us.archive.org]

It is pretty, good, philosophical, dramatic, and as picturesque as a promontory goat in a gale of wind.

Get it and fill your belly with honey.

Fanny hopes to be in time for the Deacon, I was out yesterday, and none the worse. We leave Monday.

Royat. RLS, Fanny and their French maid Valentine Roch left on 30 June to go back to England [https://upload.wikimedia.org]