About Easter 1885, RLS and Fanny entered into occupation of a house of their own, given by Thomas Stevenson as a special gift to his daughter-in-law, and renamed Skerryvore, in reminiscence of one of the great lighthouse works carried out by the family firm off the Scottish coast.

[Dots between square brackets indicate cuts made by Sidney Colvin. For full, correct and critical edition of this letter, see Mehew 5, 1425.]

Much better, but rather unequal to do what I ought, a common complaint. The change of weather much helped me, not too soon. 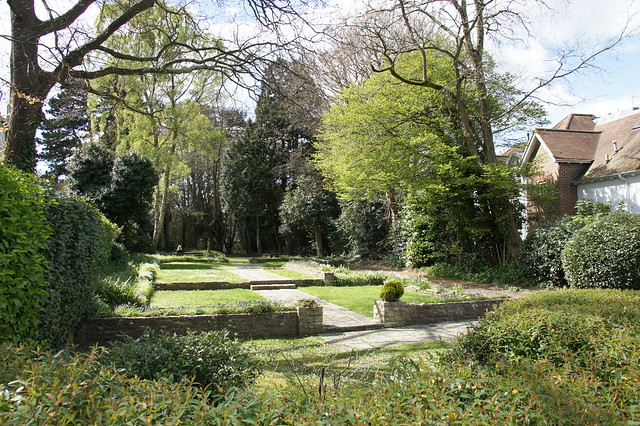 I have thought as well as I could of what you said; and I come unhesitatingly to the opinion that the stage is only a lottery, must not be regarded as a trade, and must never be preferred to drudgery. If money comes from any play, let us regard it as a legacy, but never count upon it in our income for the year. In other words, I must go on and drudge at Kidnapped, which I hate, and am unfit to do; and you will have to get some journalism somehow. These are my cold and blighting sentiments. It is bad enough to have to live by an art – but to think to live by an art combined with commercial speculation – that way madness lies.

Portrait of Henley, by A. Rodin. He wrote prolifically on literature and art, championing Whistler and introducing Rodin’s work to the English public [http://images.npg.org.uk]

[…] Time is our only friend. The Admiral, pulled simply in pieces and about half deleted, will act some day: such is my opinion. I can no more.