RLS’s novel, Prince Otto, was published in October 1885. The following refers to two reviews of it – one of them by Henley (in the Athenaeum of 21 November) which to the writer’s displeasure had been pruned by the editor before printing; the other by a writer (in the Saturday Review of the same day) who declared that Otto was ‘a fool and a wittol,’ and could see nothing but false style in the story of Seraphina’s flight through the forest.

[Dots between square brackets indicate cuts made by Sidney Colvin. For full, correct and critical edition of this letter, see Mehew 5, 1496.]

If there was any more praise in what you wrote, I think [the editor of the Athenaeum] has done us both a service; some of it stops my throat. 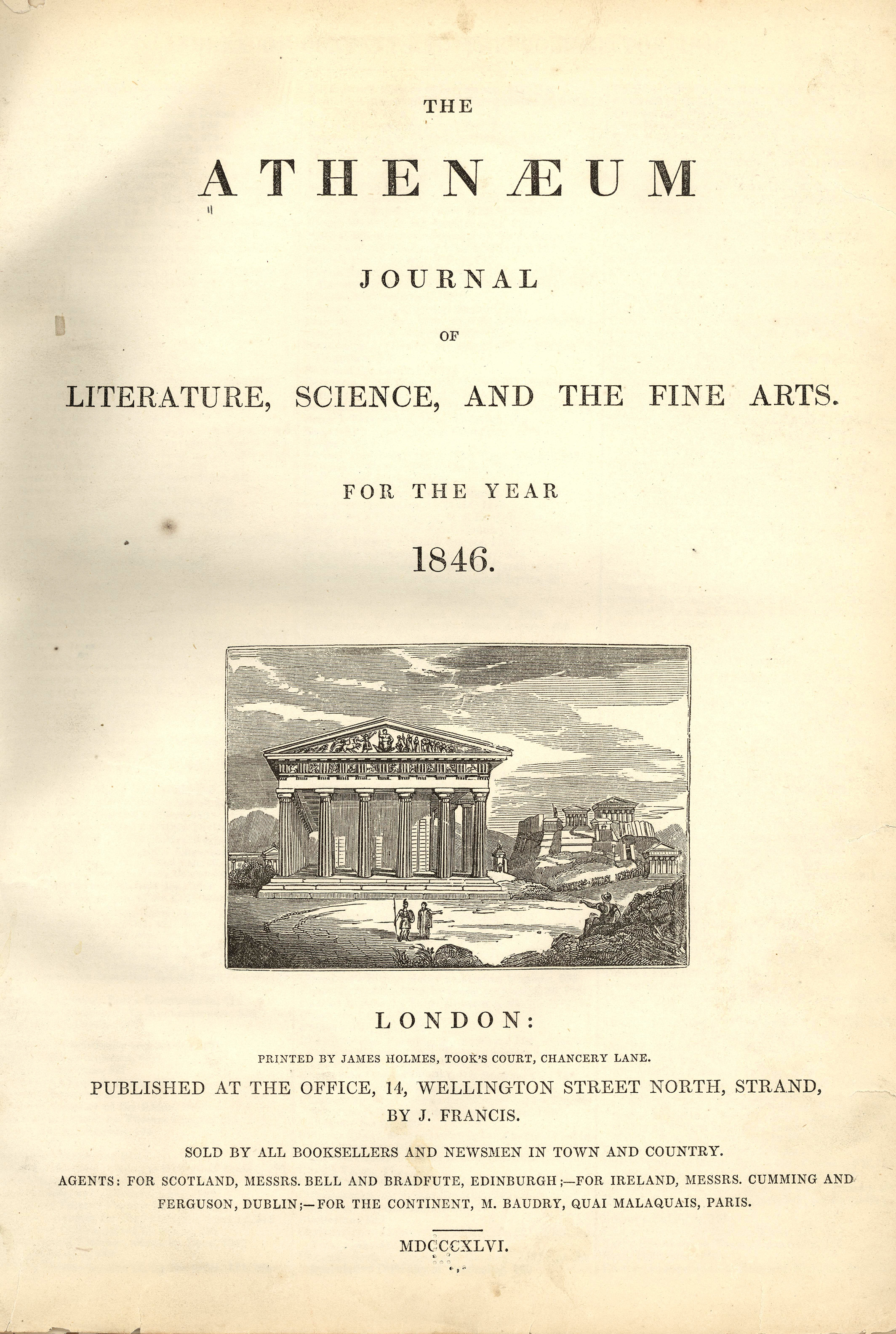 The Athenaeum was a literary magazine published in London from 1828 to 1921 [https://blogs.loc.gov]

What, it would not have been the same if Dumas or Musset had done it, would it not? Well, no, I do not think it would, do you know, now; I am really of opinion it would not; and a dam good job too.

W.E. Henley (1849-1903). In his review Henley wrote: ‘Dumas would have sold it with a more truly human feeling and a more general and taking sympathy than Mr Stevenson has been able to compass; Alfred de Musset with a rarer note of passion… Bur neither Musset nor Dumas could have written Prince Otto as we have it’ [http://biografieonline.it]

Why, think what Musset would have made of Otto!

Think how gallantly Dumas would have carried his crowd through! 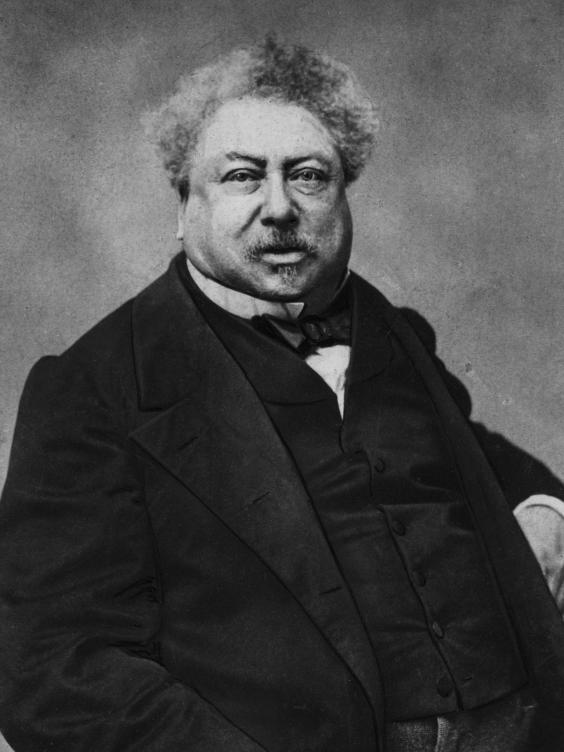 And whatever you do, don’t quarrel with [the Athenaeum]. It gives me much pleasure to see your work there; I think you do yourself great justice in that field; and I would let no annoyance, petty or justifiable, debar me from such a market. I think you do good there. Whether (considering our intimate relations) you would not do better to refrain from reviewing me, I will leave to yourself; were it all on my side, you could foresee my answer; but there is your side also, where you must be the judge.

As for the Saturday. Otto is no ‘fool,’ the reader is left in no doubt as to whether or not Seraphina was a Messalina (though much it would matter, if you come to that); and therefore on both these points the reviewer has been unjust.

The Saturday Review of 21 Nov found it ‘painful to have no words of praise to say of a book by Mr Stevenson.’ ‘The author calls his book a romance, but the story deals with persons who have no high or romantic aspirations… Tales of unsavoury court intrigue are not pleasant to read even when the facts are real… In a work of imagination, and especially in a “romance”… they seem oddly out of place.’ The reviewer described Otto as ‘a fool and a wittol’ and his wife ‘for aught we are told, may or may not have been the Messalina folks thought her.’ He found the descriptions and scenery and some of the expressions ‘laboured and affected’ [https://i1.wp.com/deriv.nls.uk/]

Secondly, the romance ties precisely in the freeing of two spirits from these court intrigues; and here I think the reviewer showed himself dull. Lastly, if Otto’s speech is offensive to him, he is one of the large class of unmanly and ungenerous dogs who arrogate and defile the name of manly. As for the passages quoted, I do confess that some of them reek Gongorically; they are excessive, but they are not inelegant after all.

Luis de Góngora (1561-1627), Spanish poet, by Velázquez. Gongorism is a literary style characterized by studied obscurity and by the use of various ornate devices [https://upload.wikimedia.org]

However, had he attacked me only there, he would have scored. Your criticism on Gondremark is, I fancy, right.

German Chancellor Otto von Bismarck, 1881. Prince Otto of Grunewald, widely regarded by his people as an incompetent fool, incapable of ruling the kingdom, hears rumours that his wife, Princess Seraphina is having an affair with Baron Gondremark, with whom she effectively rules the country. The reviewer said: ‘It may be that Gondremark – who seems to be a kind of prose sketch of the German Chancellor – requires more energy, a more vigorous humanity than Mr Stevenson can wield’[https://upload.wikimedia.org]

I thought all your criticisms were indeed; only your praise – chokes me. Yours ever,