“I am weary of England; like Alan, ‘I weary for the heather,’ if not for the deer”

[As usual, dots between square brackets indicate cuts made by Sidney Colvin. For full, correct and critical edition of this letter, see Mehew 5, 1667.]

We have decided not to come to Scotland, but just to do as Dobell wished, and take an outing. 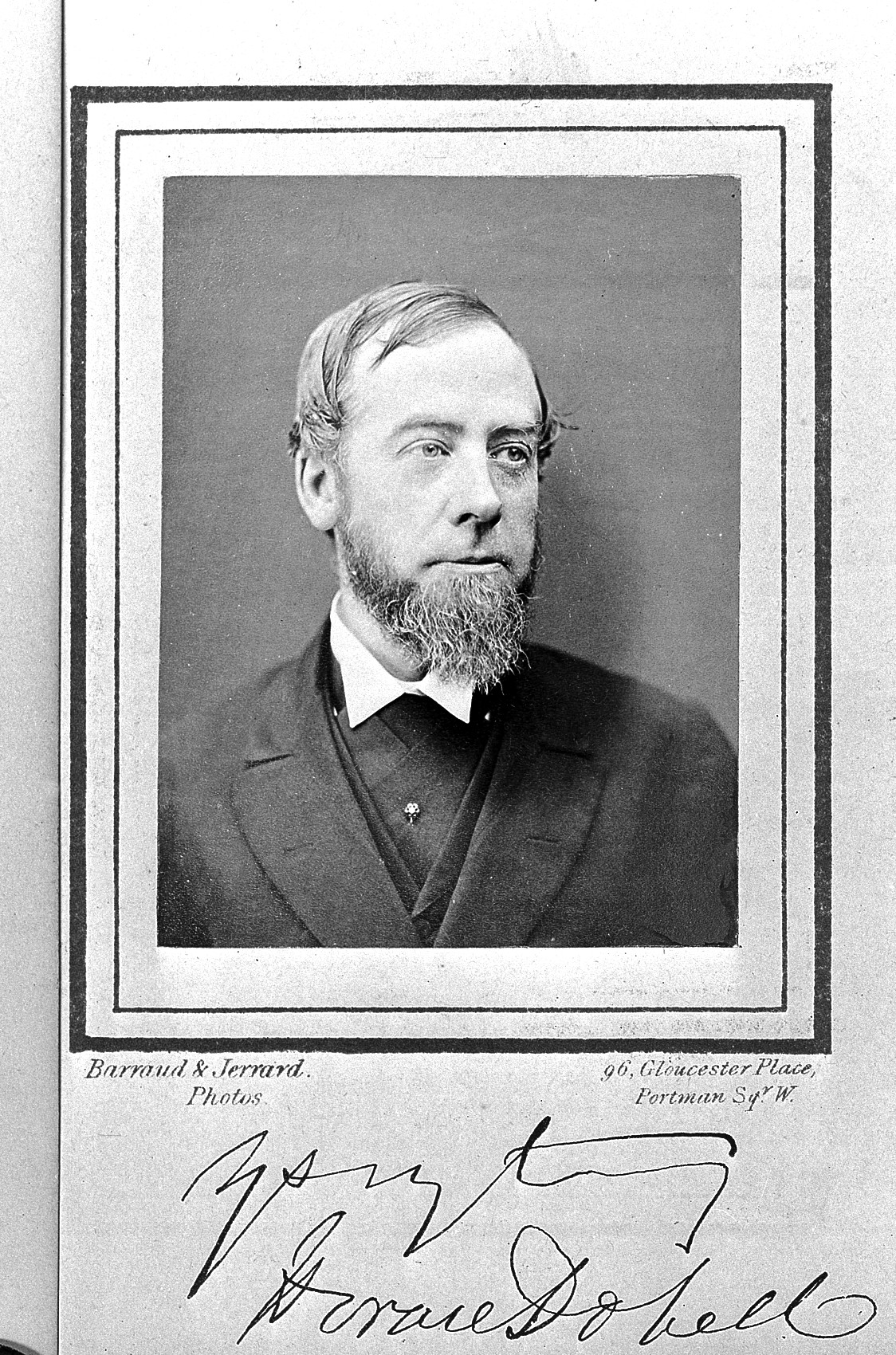 Horace Benge Dobell (1828-1917), English doctor and medical writer, consulting doctor to the Royal Hospital for Diseases of the Chest, London, and then at the Mont Dore sanitorium for patients with chest diseases, Bournemouth [https://upload.wikimedia.org]

I believe this is wiser in all ways; but I own it is a disappointment. I am weary of England; like Alan, ‘I weary for the heather,’

if not for the deer.

In ch. 12 of ‘Kidnapped’, Alan Breck tells David Balfour: ‘France is a braw place, nae doubt; but I weary for the heather and the deer’.

Lloyd has gone to Scilly with Katharine and C., where and with whom he should have a good time. 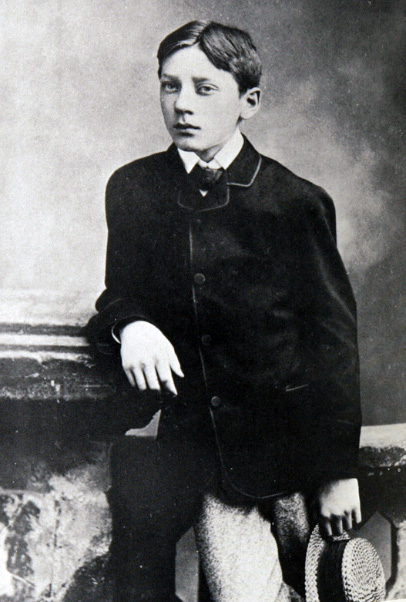 The Isles of Scilly are an archipelago off the south western tip of the Cornish peninsula of Great Britain. It is the southernmost location in the United Kingdom [www.scillywalks.co.uk] 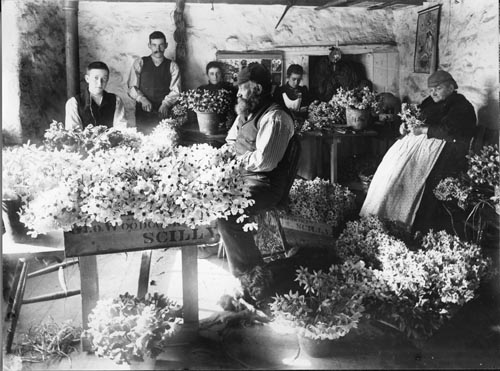 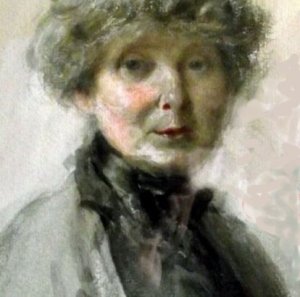 David seems really to be going to succeed, which is a pleasant prospect on all sides. I am, I believe, floated financially; a book that sells will be a pleasant novelty. I enclose another review; mighty complimentary, and calculated to sell the book too.

Coolin’s tombstone has been got out, honest man! and it is to be polished, for it has got scratched, and have a touch of gilding in the letters, and be sunk in the front of the house.

‘Coolin’ had been a favourite Skye terrier of Heriot Row days. He was killed in 1869. His tombstone, complete with Latin epitaph by RLS, was being moved from Swanston cotage to Skerryvore [www.free-online-veterinarian-advice.com]

Worthy man, he, too, will maybe weary for the heather, and the bents of Gullane, where (as I dare say you remember) he gaed clean gyte [= went completely mad], and jumped on to his crown from a gig, in hot and hopeless chase of many thousand rabbits.

I can still hear the little cries of the honest fellow as he disappeared; and my mother will correct me, but I believe it was two days before he turned up again at North Berwick: to judge by his belly, he had caught not one out of these thousands, but he had had some exercise.