The following sets forth the pros and cons which were balancing each other in RLS’s mind in regard to his scheme of going to make a stand in his own person against agrarian outrage in Ireland, under the Conservative Government of Lord Salisbury.

It is I know not what hour of the night; but I cannot sleep, have lit the gas, and here goes. 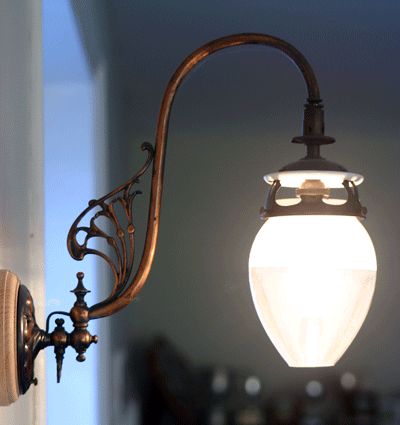 First, all your packet arrived: I have dipped into the Schumann already with great pleasure.

Surely, in what concerns us there is a sweet little chirrup; the Good Words arrived in the morning just when I needed it, and the famous notes that I had lost were recovered also in the nick of time.

Good Words (May 1886) contained ‘Reminescences of My Later Life’ by Mary Howitt, recording a visit to the Jenkins; it is quoted in ch. IV of RLS’s ‘Memoir of Fleeming Jenkin’.

And now I am going to bother you with my affairs: premising, first, that this is private; second, that whatever I do the Life shall be done first, and I am getting on with it well;

RLS’s Life of Fleeming Jenkin was to be published that same 1887.

and third, that I do not quite know why I consult you, but something tells me you will hear with fairness.

Here is my problem. The Curtin women are still miserable prisoners;

On 13 Nov 1885 a gang who promoted agrarianism in Ireland during the Land War had attacked the farm of John Curtin in County Kerry demanding arms. During the fighting Curtin was mortally wounded but succeeded in shooting one of the gang. In retaliation, the Curtin family were boycotted and subjected to harassment and persecution [https://s3-eu-west-1.amazonaws.com]

no one dare buy their farm of them, all the manhood of England and the world stands aghast before a threat of murder. 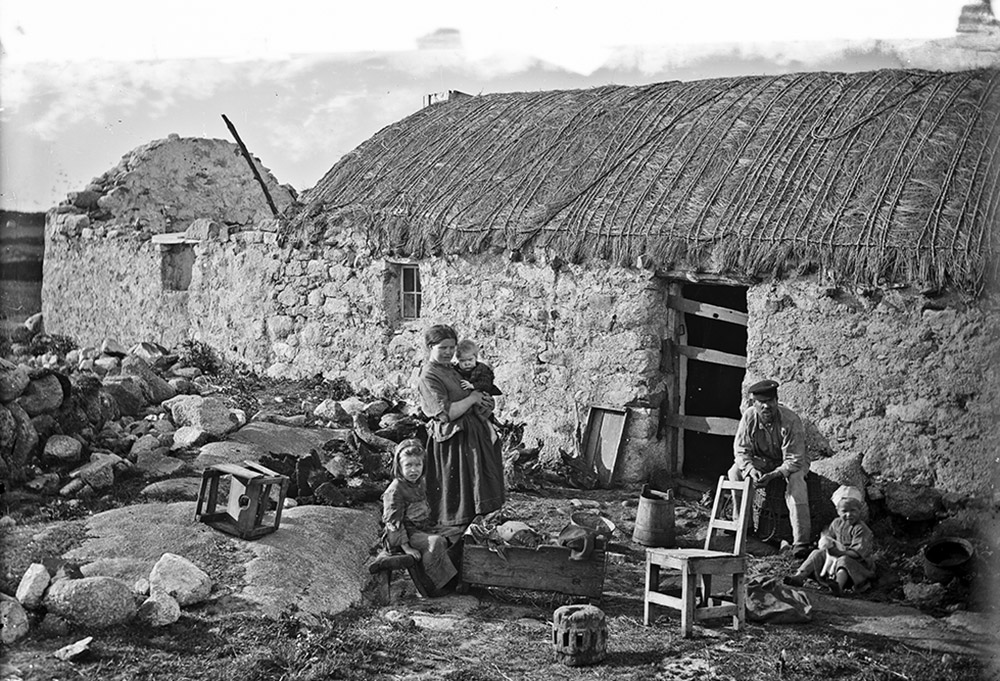 (1) Now, my work can be done anywhere; hence I can take up without loss a backgoing Irish farm, and live on, though not (as I had originally written) in it: First Reason. (2) If I should be killed, there are a good many who would feel it: writers are so much in the public eye, that a writer being murdered would attract attention, throw a bull’s-eye light upon this cowardly business: Second Reason. (3) I am not unknown in the States, from which the funds come that pay for these brutalities: to some faint extent my death (if I should be killed) would tell there: Third Reason. (4) Nobody else is taking up this obvious and crying duty: Fourth Reason. (5) I have a crazy health and may die at any moment, my life is of no purchase in an insurance office, it is the less account to husband it, and the business of husbanding a life is dreary and demoralising: Fifth Reason.

I state these in no order, but as they occur to me. And I shall do the like with the objections.

First Objection: It will do no good; you have seen Gordon die, and nobody minded; nobody will  mind if you die. This is plainly of the devil.

J.L.G. Ferris, death of General Gordon at Khartoum, 1885. Gordon (1833-85) was sent to evacuate British citizens from a troubled region and to otherwise abandon Sudan. Once arrived, he decided it was best to crush the Muslim uprising for fear that it would eventually spread to Egypt as well. He began a defense of Khartoum, with 6,000 men. “Under pressure from the public” a relief expedition force was sent, but failed to arrive in time to save Gordon and his men [https://upload.wikimedia.org]

Second Objection: You will not even be murdered, the climate will miserably kill you, you will strangle out in a rotten damp heat, in congestion, etc.

Well, what then? It changes nothing: the purpose is to brave crime; let me brave it, for such time and to such an extent as God allows. Third Objection: The Curtin women are probably highly uninteresting females. I haven’t a doubt of it. But the Government cannot, men will not, protect them. If I am the only one to see this public duty, it is to the public and the Right I should perform it − not to Mesdames Curtin. Fourth Objection: I am married. ‘I have married a wife!’ I seem to have heard it before. It smells ancient! what was the context?

The body of RLS laying at rest, Vailima, Samoa, 1894 [http://www.janesoceania.com]

And after all, because we run this risk, it does not follow we should fail. Sixth Objection: My wife wouldn’t like it. No, she wouldn’t. Who would? But the Curtins don’t like it. And all those who are to suffer if this goes on, won’t like it. And if there is a great wrong, somebody must suffer. Seventh Objection: I won’t like it. No, I will not; I have thought it through, and I will not. But what of that? And both she and I may like it more than we suppose. We shall lose friends, all comforts, all society: so has everybody who has ever done anything; but we shall have some excitement, and that’s a fine thing; and we shall be trying to do the right, and that’s not to be despised. Eighth Objection: I am an author with my work before me. See Second Reason. Ninth Objection: But am I not taken with the hope of excitement? I was at first. I am not much now. I see what a dreary, friendless, miserable, God-forgotten business it will be.

And anyway, is not excitement the proper reward of doing anything both right and a little dangerous? Tenth Objection: But am I not taken with a notion of glory? I dare say I am. Yet I see quite clearly how all points to nothing coming, to a quite inglorious death by disease and from the lack of attendance; or even if I should be knocked on the head, as these poor Irish promise, how little any one will care. It will be a smile at a thousand breakfast-tables. I am nearly forty now; I have not many illusions. And if I had? I do not love this healthtending, housekeeping life of mine.

I have a taste for danger, which is human, like the fear of it. Here is a fair cause; a just cause; no knight ever set lance in rest for a juster. Yet it needs not the strength I have not, only the passive courage that I hope I could muster, and the watchfulness that I am sure I could learn.

Here is a long midnight dissertation; with myself; with you. Please let me hear. But I charge you this: if you see in this idea of mine the finger of duty, do not dissuade me. I am nearing forty, I begin to love my ease and my home and my habits, I never knew how much till this arose; do not falsely counsel me to put my head under the bed-clothes. And I will say this to you: my wife, who hates the idea, does not refuse. ‘It is nonsense,’ says she, ‘but if you go, I will go.’ Poor girl, and her home and her garden that she was so proud of! I feel her garden most of all, because it is a pleasure (I suppose) that I do not feel myself to share.

In Dickens’s ’Martin Chuzzlewit’, Augustus Noddle constantly refers to Mercy Pecksniff (with whom he is in love) as ‘another’s’.

And here, at I cannot think what hour of the morning, I shall dry up, and remain − Yours, really in want of a little help.

Next morning. − Eleventh Objection: I have a father and mother. And who has not? Macduff’s was a rare case; if we must wait for a Macduff.

Besides, my father will not perhaps be long here. 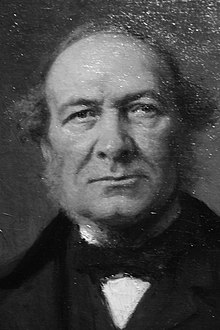 Thomas Stevenson will die a few weeks after [https://en.wikipedia.org]

Twelfth Objection: The cause of England in Ireland is not worth supporting. À qui le dites-vous? And I am not supporting that. Home Rule, if you like.

Cause of decency, the idea that populations should not be taught to gain public ends by private crime, the idea that for all men to bow before a threat of crime is to loosen and degrade beyond redemption the whole fabric of man’s decency.