“You always complain there are no facts in my letters”

A succession of RLS’s friends had visited and spent part of the day or the evening with him at his hotel in London, on Sunday, August 20th 1887, each bringing some farewell gift or another. On the morning of the 21st Colvin accompanied RLS to the docks, saw him and his party embarked on board the steamer Ludgate Hill, sailing from the port of London and carrying animals and freight as well as passengers. They had chosen to go by this route for the sake alike of economy and amusement, rather than by one of the sumptuous lines sailing from Liverpool or Southampton. Leaving the ship’s side as she weighed anchor, and waving farewell to the party from the boat which landed him, Colvin little knew what was the truth, that he was looking on the face of his friend for the last time.

[Dots between square brackets indicate cuts made by Sidney Colvin. For full, correct and critical edition of this letter, see Mehew 6, 1876.]

this 22nd day of August

The weather has been hitherto inimitable.

Inimitable is the only word that I can apply to our fellow-voyagers, whom a categorist, possibly premature, has been already led to divide into two classes ― the better sort consisting of the baser kind of Bagman,

and the worser of undisguised Beasts of the Field.

Shipping Wild Animals in the London Docks, The Illustrated London News, May 21, 1864 [http://animalhistorymuseum.org]

The berths are excellent,

Inside a Packet Ship, 1854: travelers, immigrants, and cargo sailed together. Travelers with enough money purchased “cabin passage” and slept in private or semiprivate rooms. The vast majority of passengers, usually immigrants, bought bunks in steerage, also called the ’tween deck for its position between the cabins and the hold [http://americanhistory.si.edu] 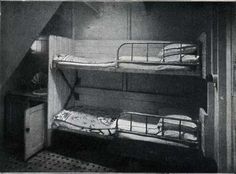 2-berth bedroom in the Third Class on the Steamship “New England” of the Dominion Line circa 1900 [https://i.pinimg.com]

the champagne of H. James (to recur to my favourite adjective) inimitable.

Henry James’s gift had been a case of champagne for consumption during the journey [http://members.cruzio.com]

As for the Commodore, 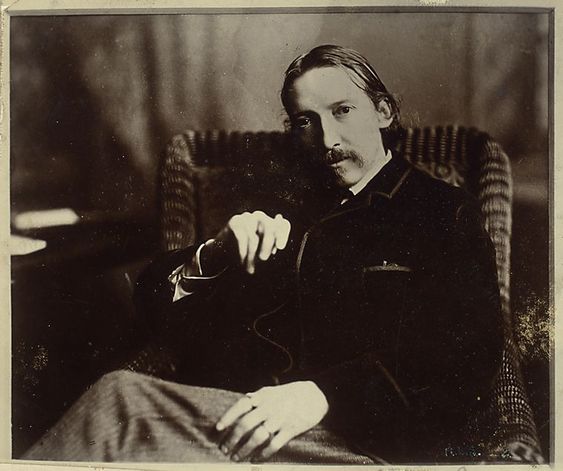 he slept awhile in the evening, tossed off a cup of Henry James with his plain meal, walked the deck till eight, among sands and floating lights and bouys

The estuary from London to Margate [http://thames.me.uk] 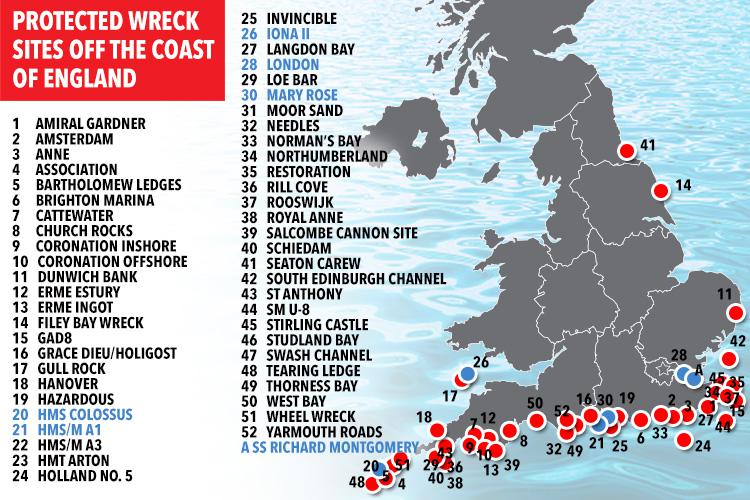 came down (to his regret) a minute too soon to see Margate lit up,

turned in about nine, slept, with some interruptions, but on the whole sweetly, until six, and has already walked a mile or so of deck, among a fleet of other steamers waiting for the tide, within view of Havre, 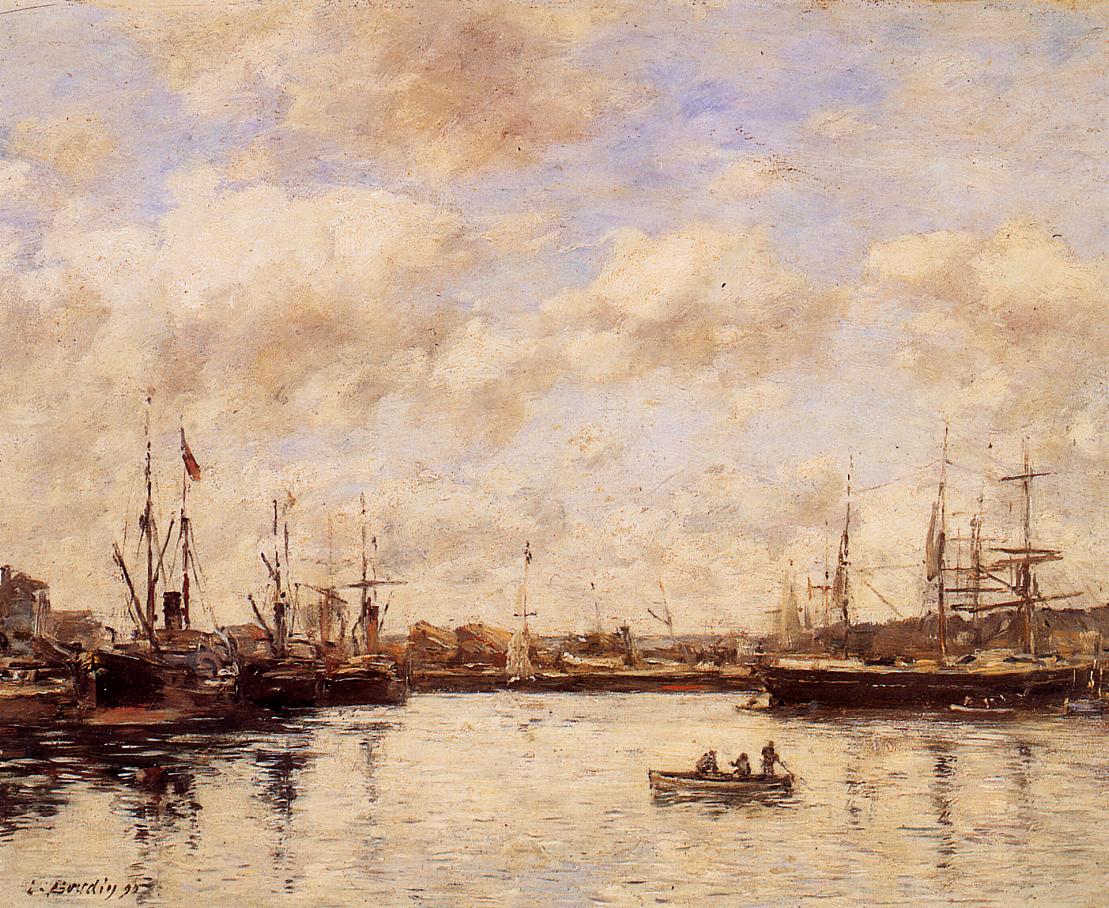 and pleasantly entertained by passing fishing-boats,

and […] Vulgarians pairing on deck with endearments of primitive simplicity.

There, sir, can be viewed the sham quarrel, the sham desire for information, and every device of these two poor ancient sexes (who might, you might think, have learned in the course of the ages something new) down to the exchange of head-gear. […] ― I am, sir, yours,

B.B.B. (alias the Commodore) will now turn to his proofs.

The proofs mentioned were those of ‘Memories and Portraitsì and the 2nd edition of ‘Virginibus Puerisqua’, 1887.

Havre de Grace is a city of some show. It is for-ti-fied; and, so far as I can see, is a place of some trade. It is situ-ated in France, a country of Europe.

Saint-Roch square in the Saint-Joseph quarter of Le Havre in the winter of 1944–1945 [https://upload.wikimedia.org]

You always complain there are no facts in my letters.