[As usual, dots between square brackets indicate cuts made by Sidney Colvin. For full, correct and critical edition of this letter, see Mehew 6, 1885.]

Your delightful letter has just come, and finds me in a New York hotel,

waiting the arrival of a sculptor (St. Gaudens) who is making a medallion of yours truly and who is (to boot) one of the handsomest and nicest fellows I have seen.

Augustus Saint-Gaudens at work, by Kenyon Cox, 1887. Saint-Gaudens, American sculptor of Franco-Irish parentage and friend of W. Low, was to become a devoted admirer of RLS [https://babylonbaroque.files.wordpress.com]

I caught a cold on the Banks; fog is not for me;

Fog on the Grand Banks [http://chamorrobible.org]

nearly died of interviewers and visitors, during twenty-four hours in New York;

cut for Newport with Lloyd and Valentine,

a journey like fairy-land for the most engaging beauties, one little rocky and pine-shaded cove after another, each with a house and a boat at anchor, so that I left my heart in each and marvelled why American authors had been so unjust to their country;

caught another cold on the train;

arrived at Newport to go to bed and to grow worse, and to stay in bed until I left again; the Fairchilds proving during this time kindness itself; […] Mr. Fairchild simply one of the most engaging men in the world,

Mrs. Charles Fairchild, née Elizabeth Nelson (1845-1924), was a poet and was often a hostess of parties for artist friends [www.jssgallery.org]

and one of the children, Blair, aet. ten, a great joy and amusement in his solemn adoring attitude to the author of Treasure Island. 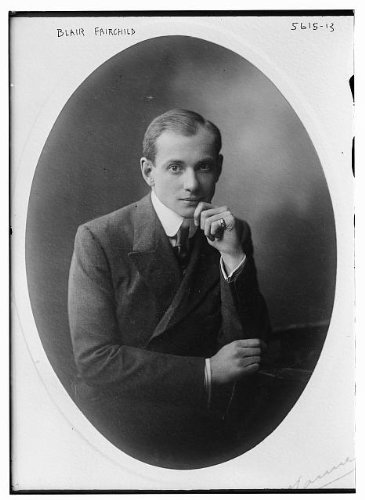 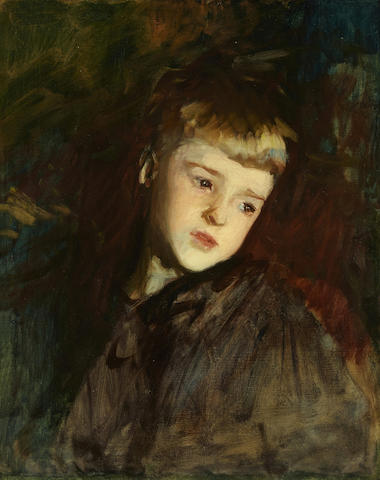 Here I was interrupted by the arrival of my sculptor.―I withdraw calling him handsome; he is not quite that, his eyes are too near together; he is only remarkable looking, and like an Italian cinque-cento medallion; I have begged him to make a medallion of himself and give me a copy.

I will not take up the sentence in which I was wandering so long, but begin fresh. I was ten or twelve days at Newport; then came back convalescent to New York. Fanny and Lloyd are off to the Adirondacks to see if that will suit; 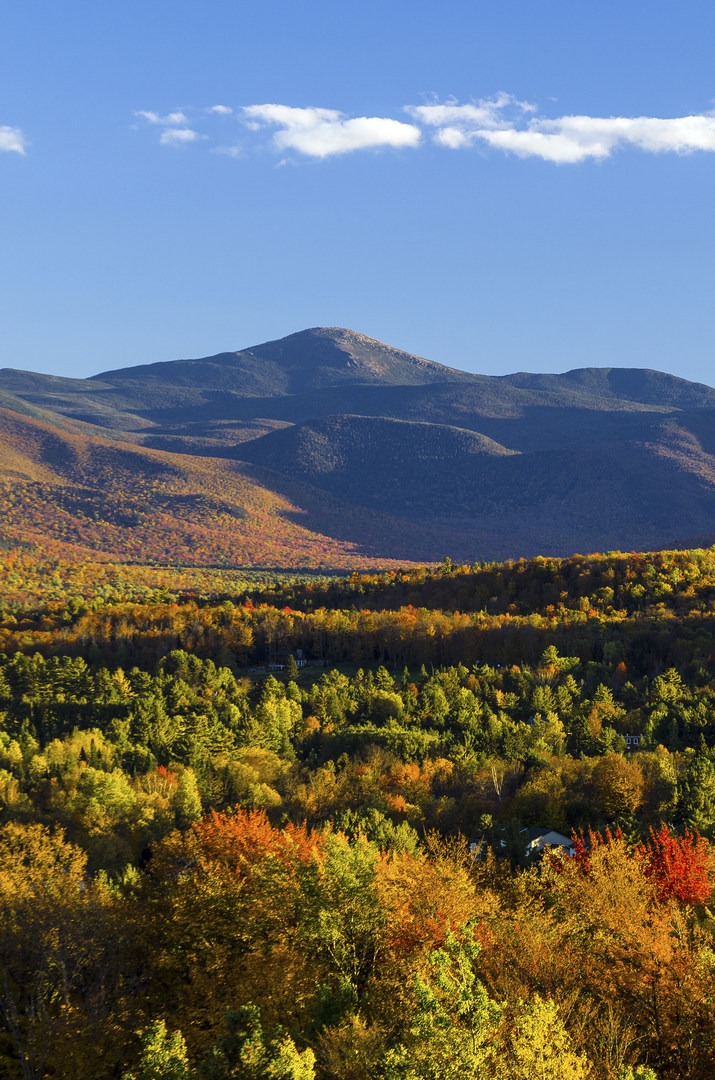 Autumn in the Adirondacks [www.outdoorproject.com] 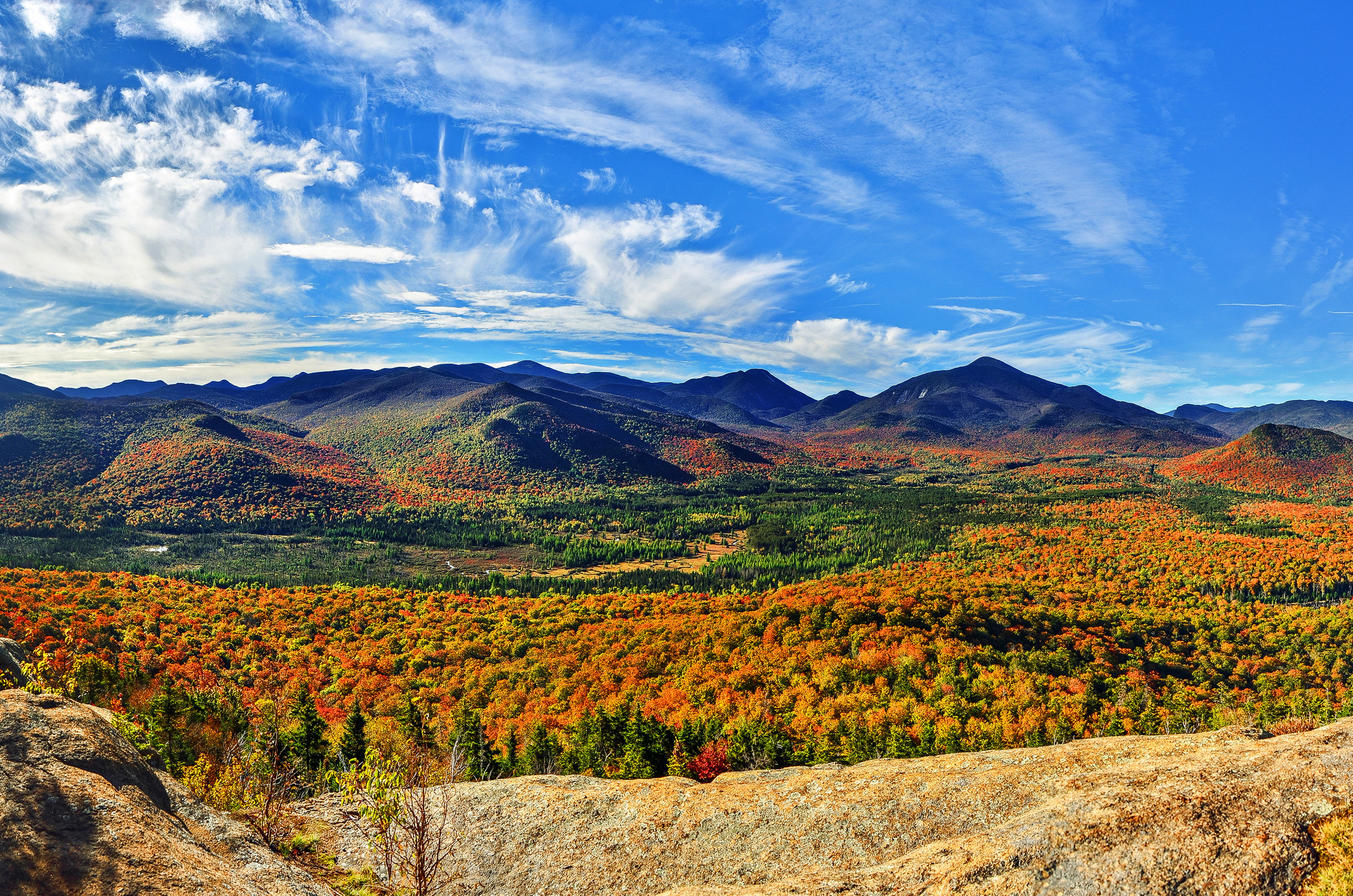 Autumn in the Adirondacks [www.outdoorproject.com]

and the rest of us leave Monday (this is Saturday) to follow them up. I hope we may manage to stay there all winter. I have a splendid appetite and have on the whole recovered well after a mighty sharp attack. I am now on a salary of £500 a year for twelve articles in Scribner’s Magazine on what I like; it is more than £500, but I cannot calculate more precisely.

You have no idea how much is made of me here; I was offered £2000 for a weekly article―eh heh! how is that? but I refused that lucrative job. […] The success of Underwoods is gratifying. You see, the verses are sane; that is their strong point, and it seems it is strong enough to carry them.

A thousand thanks for your grand letter. Ever yours,