“I had literally forgotten what happiness was, and the full mind”

[Dots between square brackets indicate cuts made by Sidney Colvin. For full, correct and critical edition of this letter, see Mehew 6, 1891.]

The cold [of Colorado] was too rigorous for me; I could not risk the long railway voyage, and the season was too late to risk the Eastern, Cape Hatteras side of the steamer one; so here we stuck and stick.

Storm on the Outer Banks [www.outerbanksvacations.com]

Cape Hatteras is a thin, broken strand of islands that arch out into the Atlantic Ocean away from the US mainland, creating a series of sheltered islands between the Outer Banks and the mainland. RLS’s uncle, Dr John Balfour had previously recommended either Colorado or the Hymalayan foothills as a good place for RLS’s lungs.

We have a wooden house on a hill-top, overlooking a river, 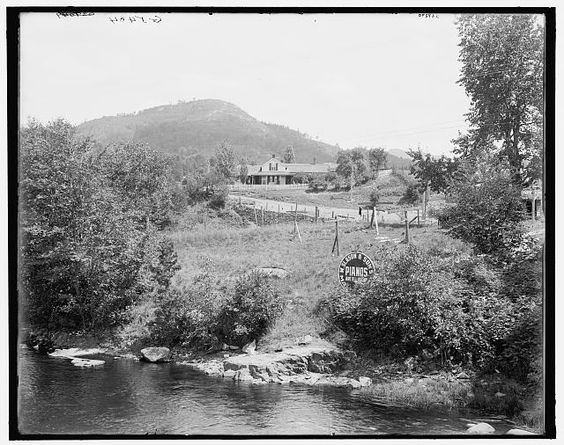 and a village about a quarter of a mile away, and very wooded hills;

the whole scene is very Highland, bar want of heather and the wooden houses. 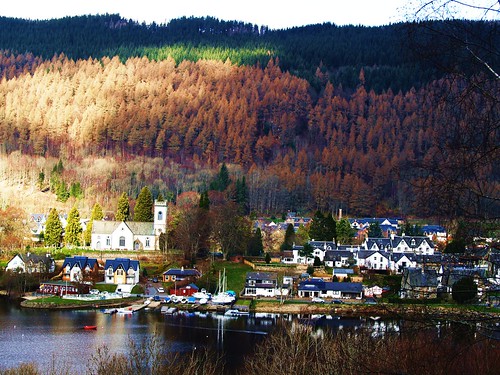 I have got one good thing of my sea voyage: it is proved the sea agrees heartily with me, and my mother likes it; so if I get any better, or no worse, my mother will likely hire a yacht for a month or so in summer.

Good Lord! What fun! Wealth is only useful for two things: a yacht

The yacht Casco, a fore–and–aft teak–hulled schooner (90’ x 25’ x 12’) built c. 1878 in California for Dr. Samuel Merritt of Oakland. It was to be chartered by RLS next year [https://minermark.files.wordpress.com]

and a string quartette.

For these two I will sell my soul. Except for these I hold that £700 a year is as much as anybody can possibly want; and I have had more, so I know, for the extry coins were for no use, excepting for illness, which damns everything.

I was so happy on board that ship, I could not have believed it possible.

SS Ludgate Hill, on which RLS had sailed from Liverpool to Newport R.I. [www.clydeships.co.uk]

We had the beastliest weather, and many discomforts; but the mere fact of its being a tramp-ship gave us many comforts; we could cut about with the men and officers,

stay in the wheel-house,

discuss all manner of things, and really be a little at sea. And truly there is nothing else. I had literally forgotten what happiness was, and the full mind − full of external and physical things, not full of cares and labours and rot about a fellow’s behaviour. My heart literally sang; I truly care for nothing so much as for that. We took so north a course, that we saw Newfoundland;

no one in the ship had ever seen it before.

It was beyond belief to me how she rolled; in seemingly smooth water, the bell striking, the fittings bounding out of our state-room. It is worth having lived these last years, partly because I have written some better books, which is always pleasant, but chiefly to have had the joy of this voyage. I have been made a lot of here, and it is sometimes pleasant, sometimes the reverse; but I could give it all up, and agree that Gladstone was the author of my works, for a good seventy ton schooner and the coins to keep her on. 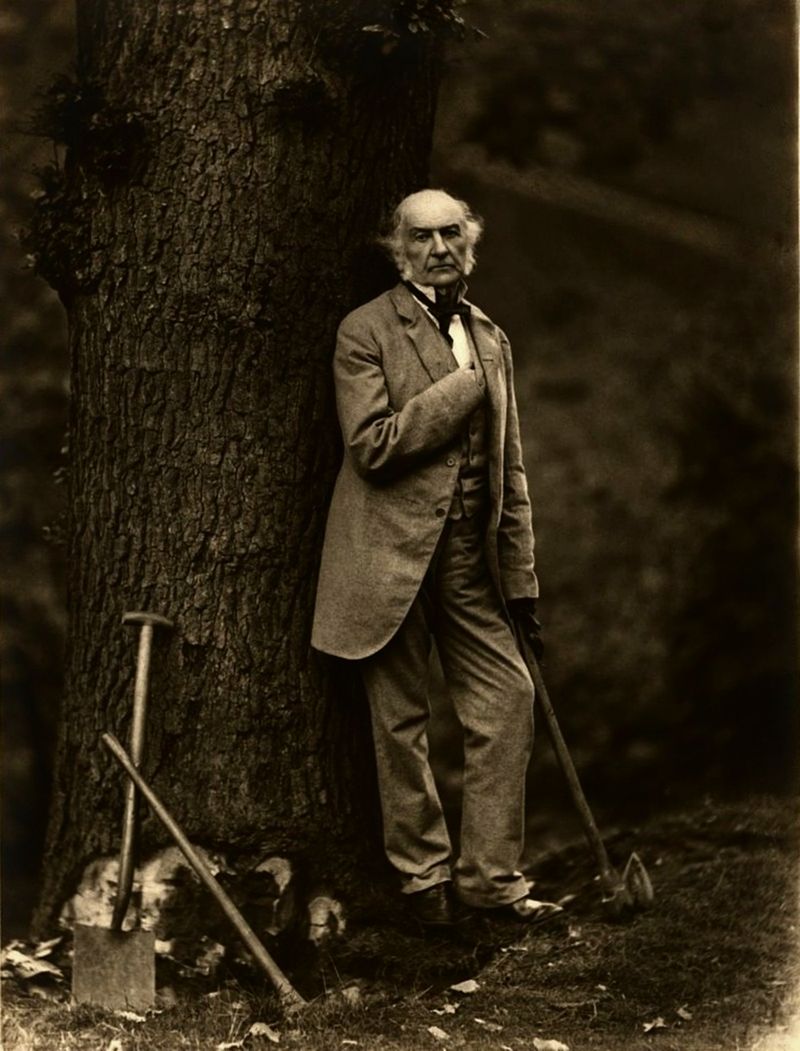 And to think there are parties with yachts who would make the change! I know a little about fame now; it is no good compared to a yacht; and anyway there is more fame in a yacht, more genuine fame; to cross the Atlantic and come to anchor in Newport (say) with the Union Jack, and go ashore for your letters and hang about the pier, among the holiday yachtsmen − that’s fame, that’s glory, and nobody can take it away; they can’t say your book is bad; you have crossed the Atlantic.

I should do it south by the West Indies, to avoid the damned Banks; and probably come home by steamer, and leave the skipper to bring the yacht home. 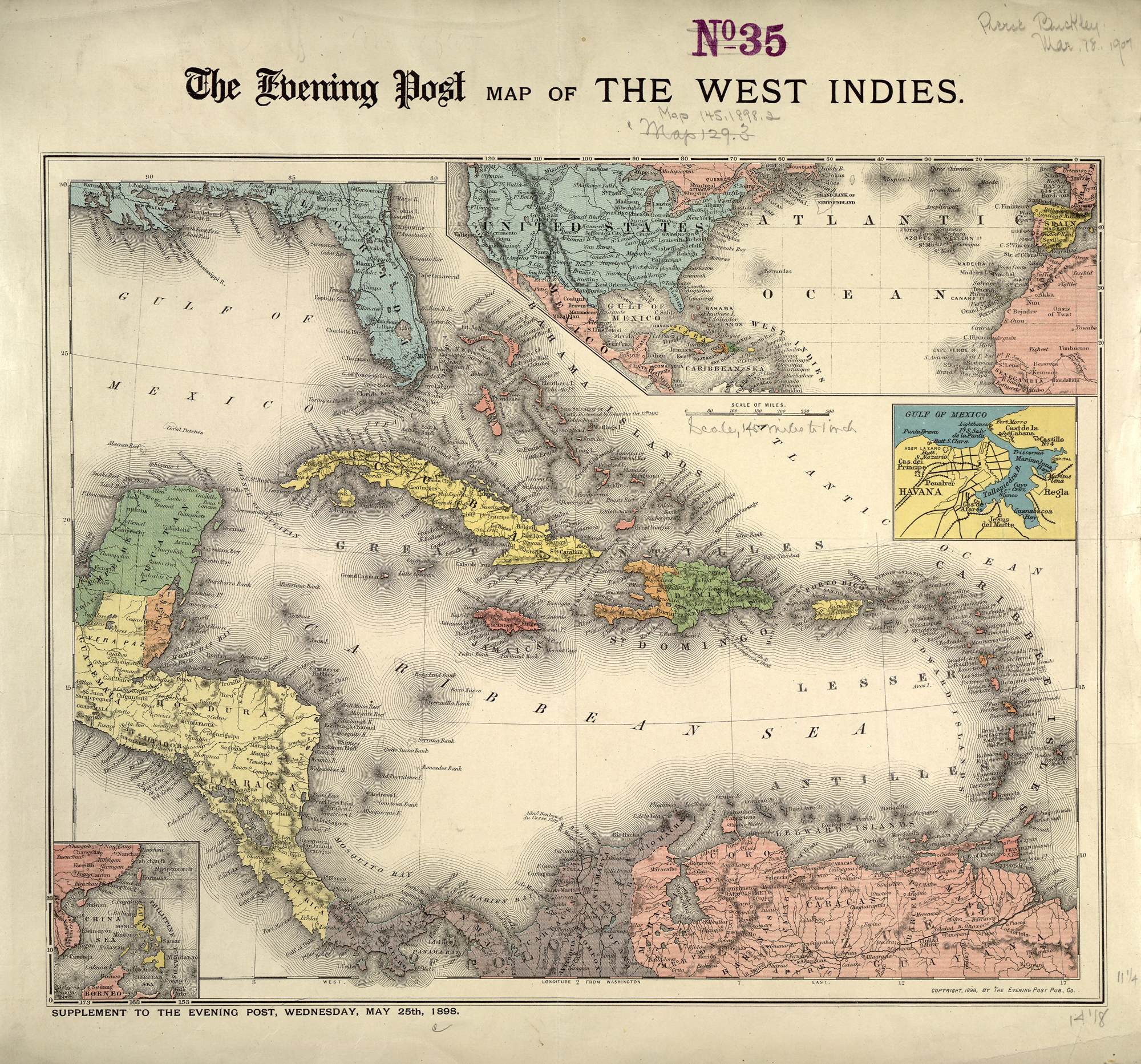 Well, if all goes well, we shall maybe sail out of Southampton water some of these days

and take a run to Havre, and try the Baltic,

Love to you all − Ever your affectionate

1 Response to “I had literally forgotten what happiness was, and the full mind”