“The harm was in Jekyll, because he was a hypocrite”

John Paul Bocock (1856-1903), American editor and poet, was in the staff of the Philadelphia Press. In an article published in the New York Sun,  Mansfield’s interpretation of ‘Jekyll and Hyde’ was contrasted with that of RLS.

[Dots between square brackets indicate cuts made by Hellman. For full, correct and critical edition of this letter, see Mehew 6, 1939.]

[…] You are right as to Mansfield;

On September 12th, 1887,the actor Richard Mansfield (1857-1907) gave, at the Madison Square Garden in NYC, the initial performance of ‘Jekyll and Hyde’. Fanny and MIS were in the audience, but RLS himself was lying ill at Newport, and neither then, nor at any other time, saw the dramatized version of his story [https://upload.wikimedia.org] 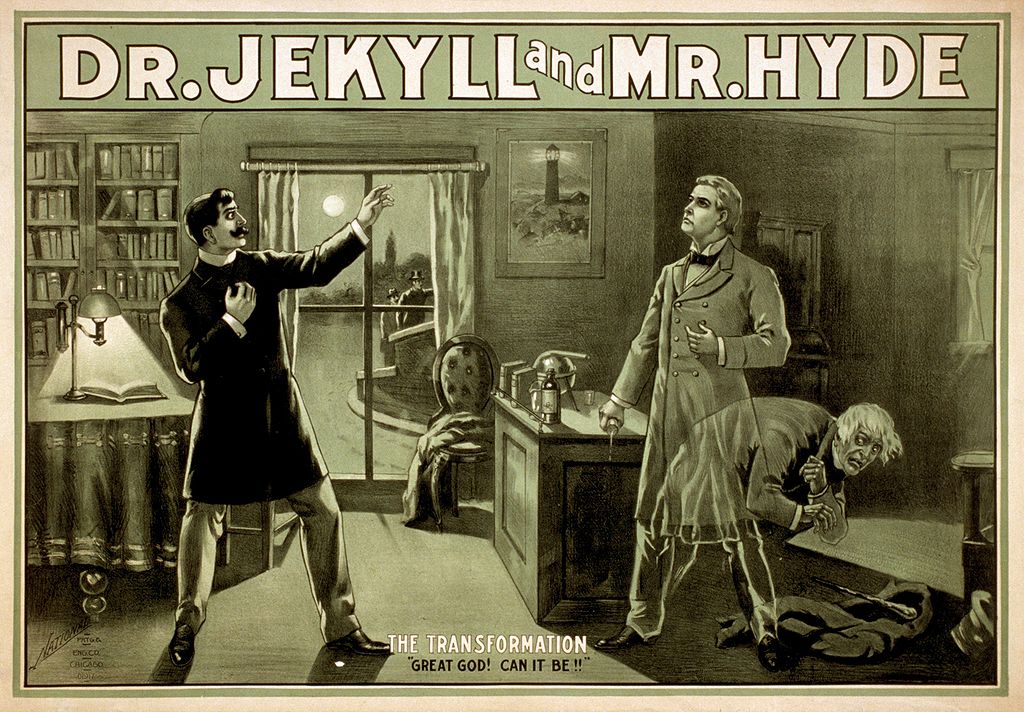 Hyde was the younger of the two. He was not good-looking, however; and not, Great Gods! a mere voluptuary. There is no harm in voluptuaries; and none, with my hand on my heart and in the sight of God, none – no harm whatsoever in what prurient fools call “immorality”.

The harm was in Jekyll, because he was a hypocrite – not because he was fond of women; he says so himself; but people are so filled full of folly and inverted lust, that they think of nothing but sexuality.

The Hypocrite let out the beast of Hyde – who is no more sexual than another, but who is the essence of cruelty and malice and selfishness and cowardice, and these are the diabolic in man – not this poor wish to love a woman, that they make such a cry about. I know and I dare say, you know as well as I, that bad and good, even to human eyes, has no more connection with what is called dissipation than it has with flying kites.

But the sexual filed and the business filed are the two best fitted for the display of cruelty and cowardice and selfishness. […]