“I thocht I was sae dam patriotic j’inin'”

[Dots between square brackets indicate cuts made by Sidney Colvin. For full, correct and critical edition of this letter, see Mehew 6, 1964.]

Will you please send £20 to [Aunt Alan] for a Christmas from [my mother]?

Moreover, I cannot remember what I told you to send to [Katharine];

but as God has dealt so providentially with me this year, I now propose to make it £20. […]

I beg of you also to consider my strange position. I joined a club which it was said was to defend the Union; and I had a letter from the secretary, which his name I believe was Lord Warmingpan (or words to that effect), to say I am elected, and had better pay up a certain sum of money, I forget what. 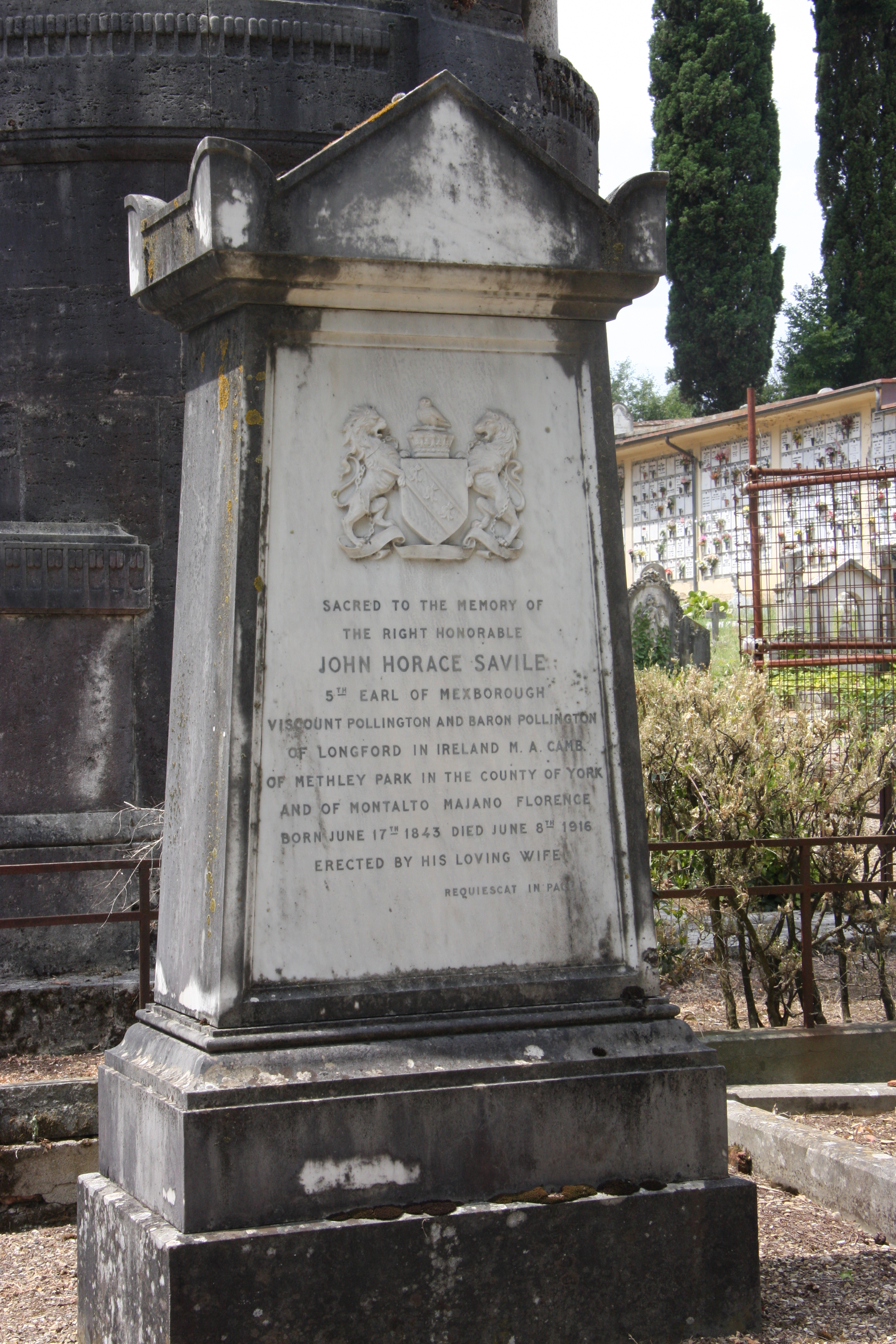 RLS’s essay, ‘Confession of a Unionist’ seems to be the ‘talk on things current’ of which RLS wrote to the editor of Scribner’s Magazine from Saranac Lake in the early winter of 1887-88. This must have been intended for one of the early numbers of that magazine. Proof of the articlewhere sold by Isobel Strong and are now at Harvard [https://babel.hathitrust.org]

LORD WARMINGPAN (or words to that effect),

And, man, if it was possible, I would be dooms glad to be out of this bit scrapie. Mebbe the club was ca’d ‘The Union,’ but I wouldnae like to sweir; and mebbe it was nae, or mebbe only words to that effec’ but I wouldnae care just exac’ly about sweirin’. Do ye no think Henley, or Pollick, or some o’ they London fellies, micht mebbe perhaps find out for me? 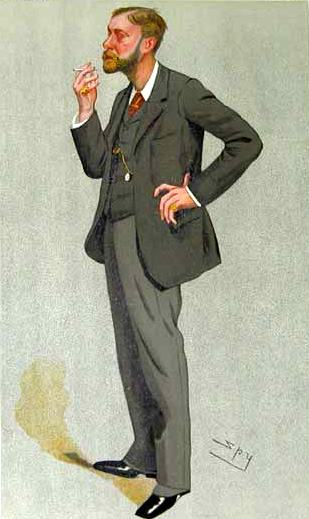 and just what the soom was? And that you would aiblins pay for me? For I thocht I was sae dam patriotic j’inin’, and it would be a kind o’ a comedoun to be turned out again. Mebbe Lang would ken;

they’re kind o’ Union folks. But it’s my belief his name was Warmingpan whatever. Yours,

Could it be Warminster?

Give us news of all your folk. A Merry Christmas from all of us.