“Will my doer collaborate thus much in my new novel?”

In Scotland the term “doer” is used for the law-agent or man of business of any person.

RLS invited his friend and lawyer Charles Baxter (1848-1919) to allow himself (under the alias of Mr. Johnstone Thomson) and his office in Edinburgh to figure in a preface to his new story, The Master of Ballantrae. Such a preface was drafted accordingly, but on second thoughts suppressed; to be, on renewed consideration, reinstated in the final editions.

[Dots between square brackets indicate cuts made by Colvin. For full, correct and critical edition of this letter, see Mehew 6, 1992.]

Will my doer collaborate thus much in my new novel? In the year 1794 or 5, Mr. Ephraim Mackellar, A.M., late steward on the Durrisdeer estates, completed a set of memoranda (as long as a novel) with regard to the death of the (then) late Lord Durrisdeer, and as to that of his attainted elder brother, […] called by the family courtesy title the Master of Ballantrae.

Illustration for the 1911 edition of ‘The Master of Ballantrae’ by Walter Paget [https://i0.wp.com] 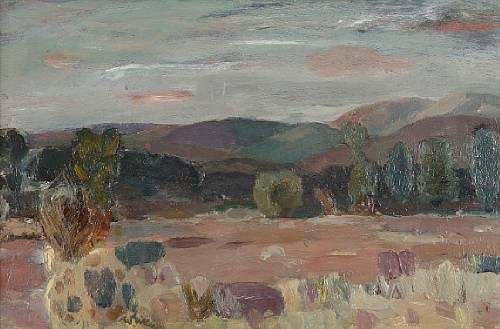 These he placed in the hand of John Macbrair, W.S., the family agent, on the understanding they were to be sealed until 1862, when a century would have elapsed since the affair in the wilderness (my lord’s death). You succeeded Mr. Macbrair’s firm; the Durrisdeers are extinct; and last year, in an old green box, you found these papers with Macbrair’s indorsation. It is that indorsation of which I want a copy; you may remember, when you gave me the papers, I neglected to take that, and I am sure you are a man too careful of antiquities to have let it fall aside. I shall have a little introduction descriptive of my visit to Edinburgh, arrival there, denner with yoursel’, and first reading of the papers in your smoking-room: all of which, of course, you well remember.

Baxter sent the requested document but RLS didn’t use it. It was posthumously published in 1925 preface of The Master of Ballantrae.

Your name is my friend Mr. Johnstone Thomson, W.S.!!!

1 Response to “Will my doer collaborate thus much in my new novel?”