“The scene of that romance… it jumps like a flea”

[As usual, dots between square brackets indicate cuts made by Colvin. For full, correct and critical edition of this letter, see Mehew 6, 1994.]

[…] I am keeping the sermon to see if I can’t add another. Meanwhile, I will send you very soon a different paper which may take its place. Possibly some of these days soon I may get together a talk on things current, which should go in (if possible) earlier than either. 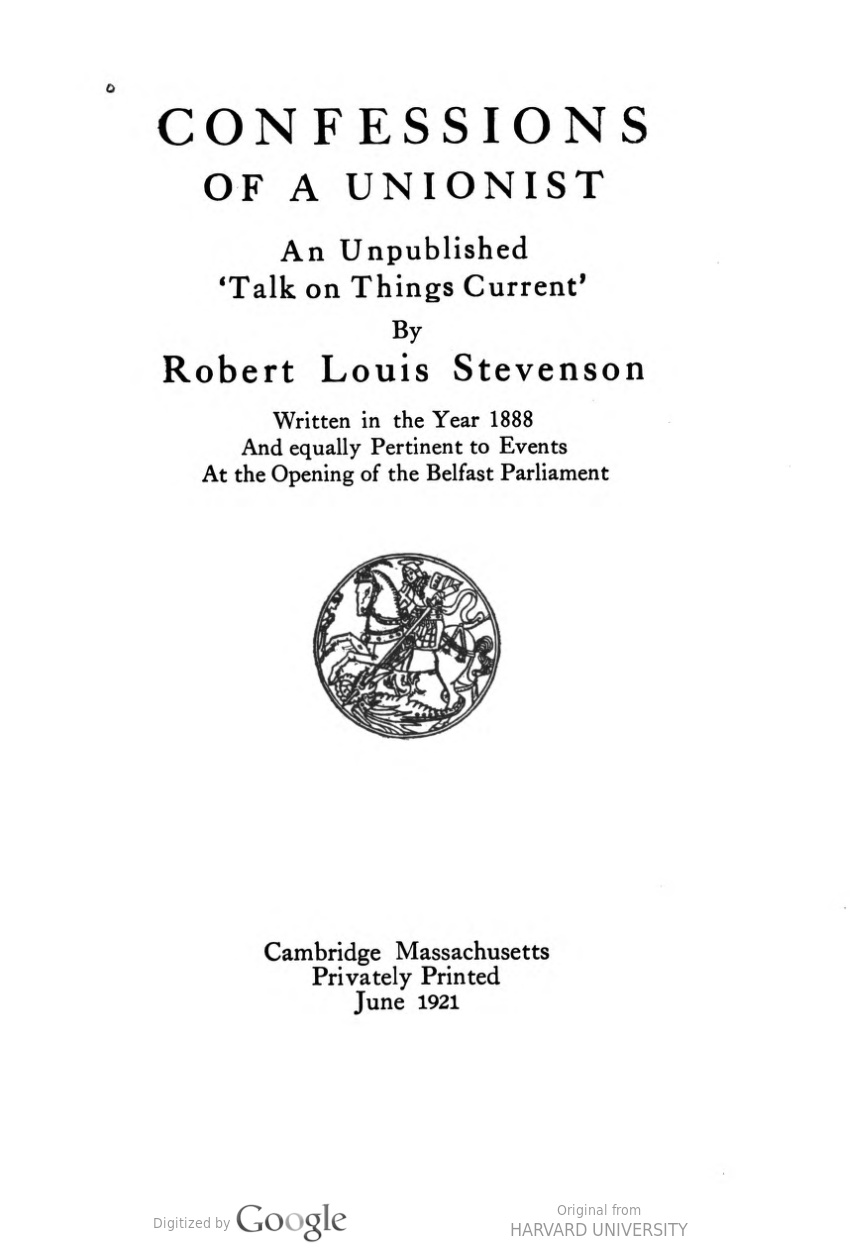 The ‘talk on things current’ of which RLS wrote to the editor of Scribner’s Magazine was to become the essay ‘Confessions of a Unionist’, privately printed only in 1921 [https://babel.hathitrust.org]

I am now less nervous about these papers; I believe I can do the trick without great strain, though the terror that breathed on my back in the beginning is not yet forgotten.

The Master of Ballantrae I have had to leave aside, as I was quite worked out. But in about a week I hope to try back and send you the first four numbers: these are all drafted, it is only the revision that has broken me down, as it is often the hardest work. These four I propose you should set up for me at once, and we’ll copyright ’em in a pamphlet. I will tell you the names of the bona fide purchasers in England. The numbers will run from twenty to thirty pages of my manuscript. You can give me that much, can you not ? It is a howling good tale − at least these first four numbers are; the end is a trifle more fantastic, but ’tis all picturesque. Scribner’s Magazine issued ‘The Master of Ballantrae” from November 1888 to October 1889 [https://babel.hathitrust.org]

Don’t trouble about any more French books; I am on another scent, you see, just now. Only the French in Hindustan I await with impatience, as that is for Ballantrae.

I have enough about the States now, and very much obliged I am; yet if Drake’s Tragedies of the Wilderness is (as I gather) a collection of originals, I should like to purchase it. If it is a picturesque vulgarisation, I do not wish to look it in the face. 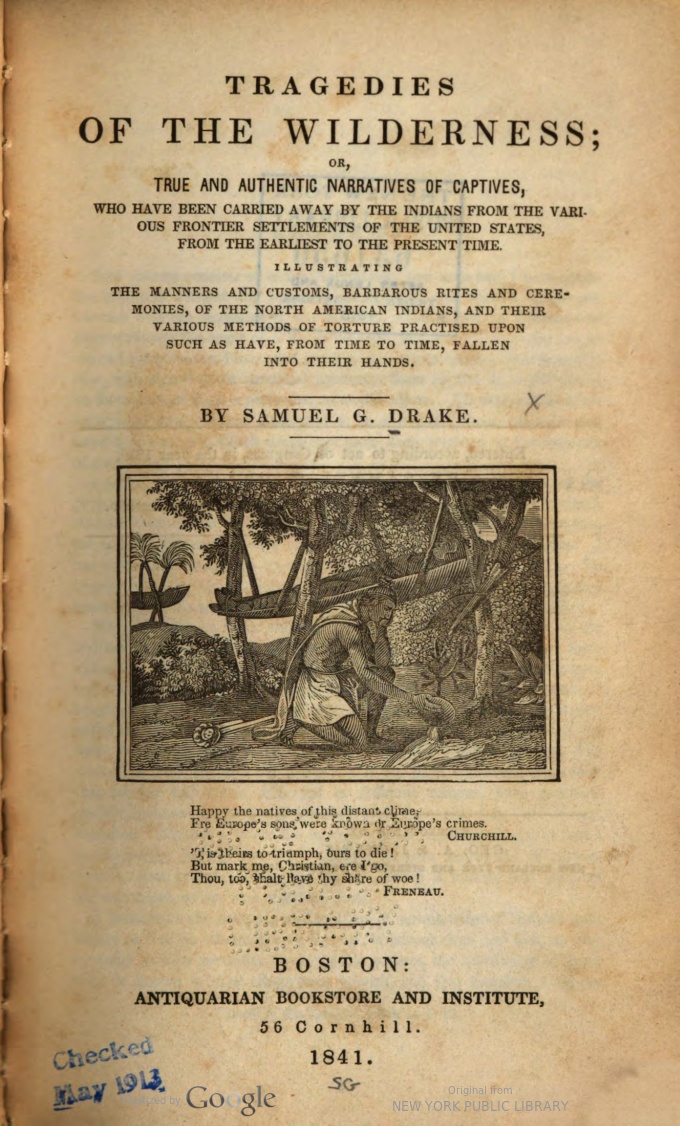 Burlingame replied that he was unable to trace a copy of Drake’s ‘Tragedies of the Wilderness; or, true and Authentic Narratives of Captives who have been Carried Away by the Indians… Illustrating the Manners and Customs, Barbarous Rites and Ceremonies of the North American Indians, and their various Methods of Torture”, Boston 1841 [https://babel.hathitrust.org]

Purchase, I say; for I think it would be well to have some such collection by me with a view to fresh works. − Yours very sincerely,

P.S. − If you think of having the Master illustrated, I suggest that Hole would be very well up to the Scottish, which is the larger, part. If you have it done here, tell your artist to look at the hall of Craigievar in Billing’s Baronial and Ecclesiastical Antiquities, and he will get a broad hint for the hall at Durrisdeer;

Robert William Billings, Baronial and Ecclesiastical Antiquities of Scotland (1845-52): one of the books RLS read as a child.

it is, I think, the chimney of Craigievar and the roof of Pinkie, and perhaps a little more of Pinkie altogether; but I should have to see the book myself to be sure.

Hole would be invaluable for this. 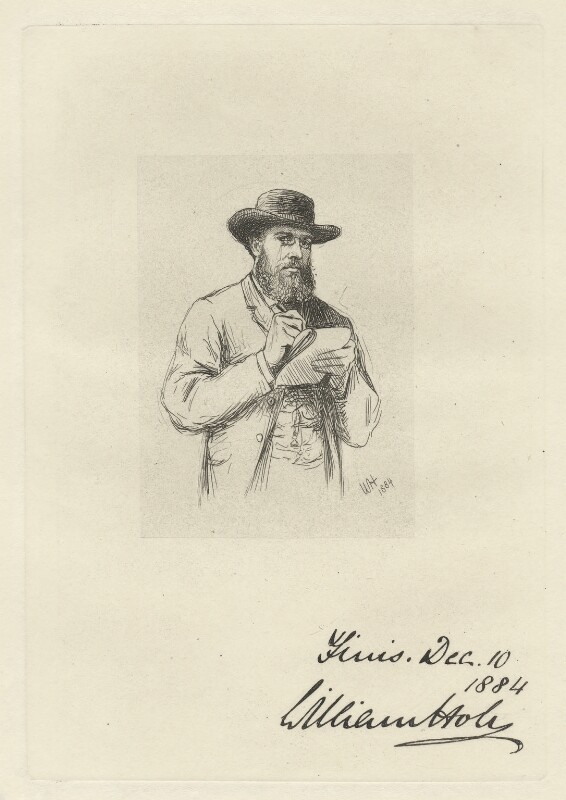 William Brassey Hole (1846-1917), Edinburgh-based artist specialised in history painting and etching. He provided illustrations for The Master of Ballantrae in Scribner’s Magazine Nov 1888 – Oct 1889, and in the Scribner book-edition too  [https://collectionimages.npg.org.uk] 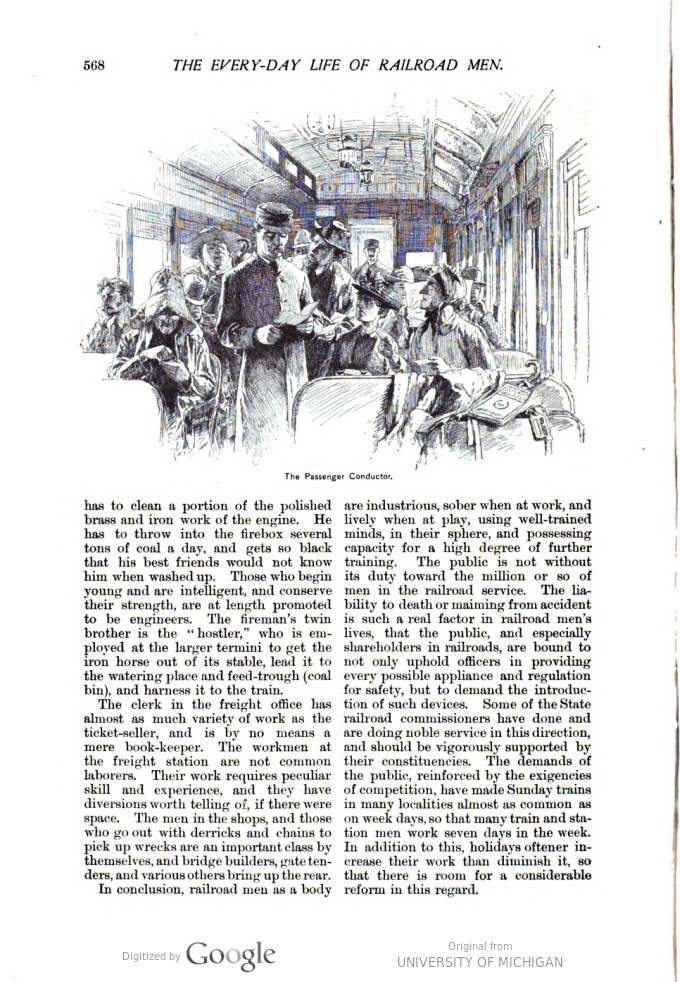 I dare say if you had it illustrated, you could let me have one or two for the English edition.