“That was how the tale came to me however… I joined the two ends in a day or two of constant feverish thought, and began to write”

[As usual, dots between square brackets indicate cuts made by Colvin. For full, correct and critical edition of this letter, see Mehew 6, 2001.]

To quote your heading to my wife, I think no man writes so elegant a letter, I am sure none so kind, unless it be Colvin, and there is more of the stern parent about him.

I was vexed at your account of my admired Meredith: […] I wish I could go and see him; as it is I will try to write; and yet (do you understand me?) there is something in that potent, genialisch affection that puts one on the strain even to address him in a letter. He is not an easy man to be yourself with; there is so much of him, and the veracity and the high athletic intellectual humbug are so intermixed.

I read with indescribable admiration your Emerson.

Henry James’s essay, “The Life of Emerson”, was first printed in Macmillan’s Magazine for December 1887.

I begin to long for the day when these portraits of yours shall be collected: do put me in. But Emerson is a higher flight. Have you a Tourgueneff? You have told me many interesting things of him, and I seem to see them written, and forming a graceful and bildende sketch. (I wonder whence comes this flood of German – I haven’t opened a German book since I teethed.) ‘The Life of Emerson by H. James was to be reprinted in ‘Partial Portraits’, 1888, together with the essays on RLS and Turgenieff [https://cdn.shopify.com] 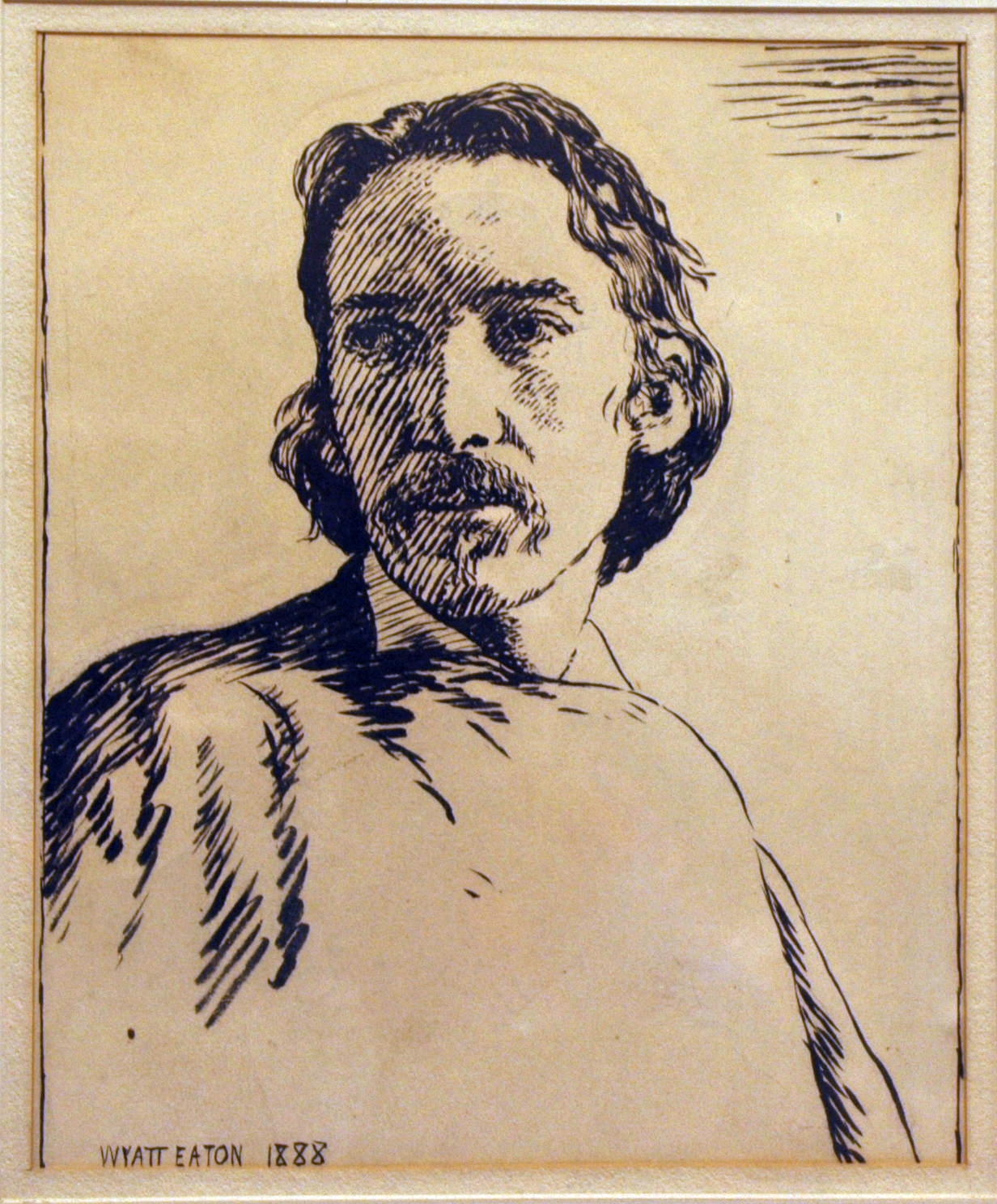 My novel is a tragedy;

The Master of Ballantrae was to become a book in 1889.

four parts out of six or seven are written, and gone to Burlingame. 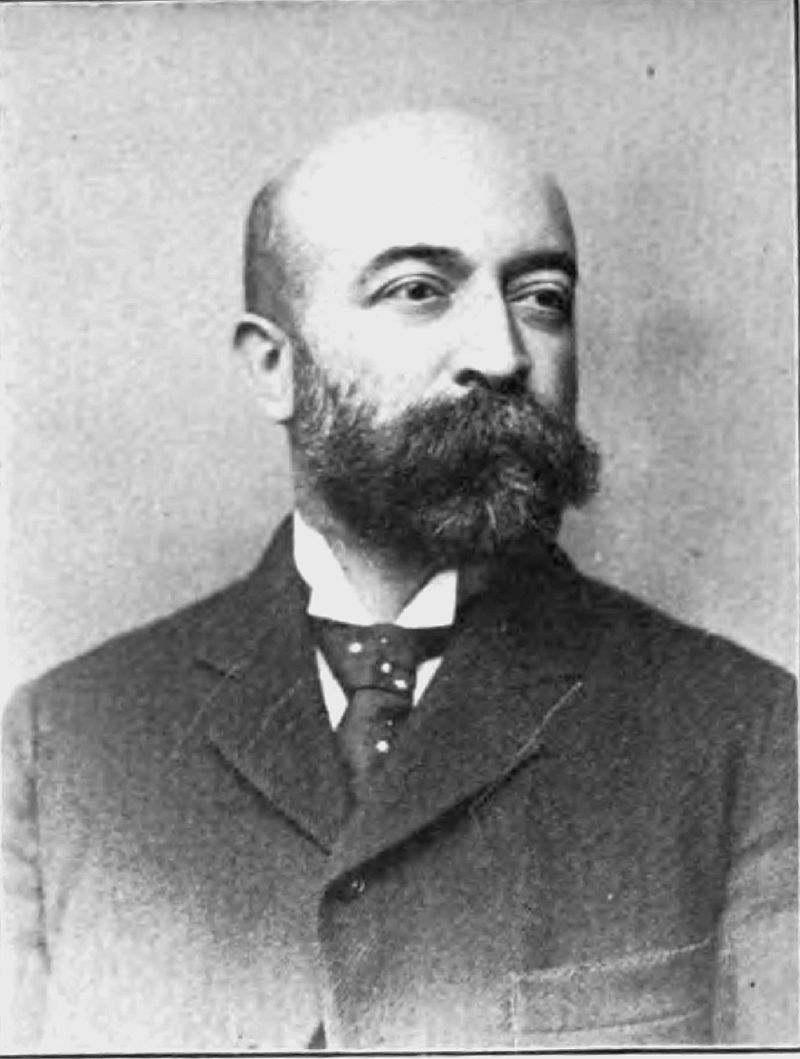 Five parts of it are bound, human tragedy; […] the last one or two, I regret to say, not so soundly designed; I almost hesitate to write them; they are very picturesque, but they are fantastic; they shame, perhaps, degrade, the beginning. I wish I knew; that was how the tale came to me however. I got the situation; it was an old taste of mine: The older brother goes out in the ’45, the younger stays; the younger, of course, gets title and estate and marries the bride designate of the elder – a family match, but he (the younger) had always loved her, and she had really loved the elder. Do you see the situation? Then the devil and Saranac suggested this dénouement, and I joined the two ends in a day or two of constant feverish thought, and began to write. And now – I wonder if I have not gone too far with the fantastic? The elder brother is an INCUBUS: supposed to be killed at Culloden, he turns up again and bleeds the family of money; on that stopping he comes and lives with them, whence flows the real tragedy, the nocturnal duel of the brothers (very naturally, and indeed, I think, inevitably arising), and second supposed death of the elder.

Husband and wife now really make up, and then the cloven hoof appears. For the third supposed death and the manner of the third reappearance is steep; steep, sir. It is even very steep, and I fear it shames the honest stuff so far; but then it is highly pictorial, and it leads up to the death of the elder brother at the hands of the younger in a perfectly cold-blooded murder, of which I wish (and mean) the reader to approve. You see how daring is the design. There are really but six characters, and one of these episodic, and yet it covers eighteen years, and will be, I imagine, the longest of my works.