“Always cutting the flesh off the bones”

[As usual, dots between square brackets indicate cuts made by Colvin. For full, correct and critical edition of this letter, see Mehew 6, 2011.]

Pretty sick in bed; but necessary to protest and continue your education. William Archer (1856-1924) Scottish writer and theatre critic, based, for most of his career, in London. He translated the plays of Henrik Ibsen, and was an early friend and supporter of Bernard Shaw [www.mr-oscar-wilde.de]

Why was Jenkin an amateur in my eyes?

You think because not amusing (I think he often was amusing). The reason is this: I never, or almost never, saw two pages of his work that I could not have put in one without the smallest loss of material. That is the only test I know of writing. If there is anywhere a thing said in two sentences that could have been as clearly and as engagingly and as forcibly said in one, then it’s amateur work. Then you will bring me up with old Dumas. 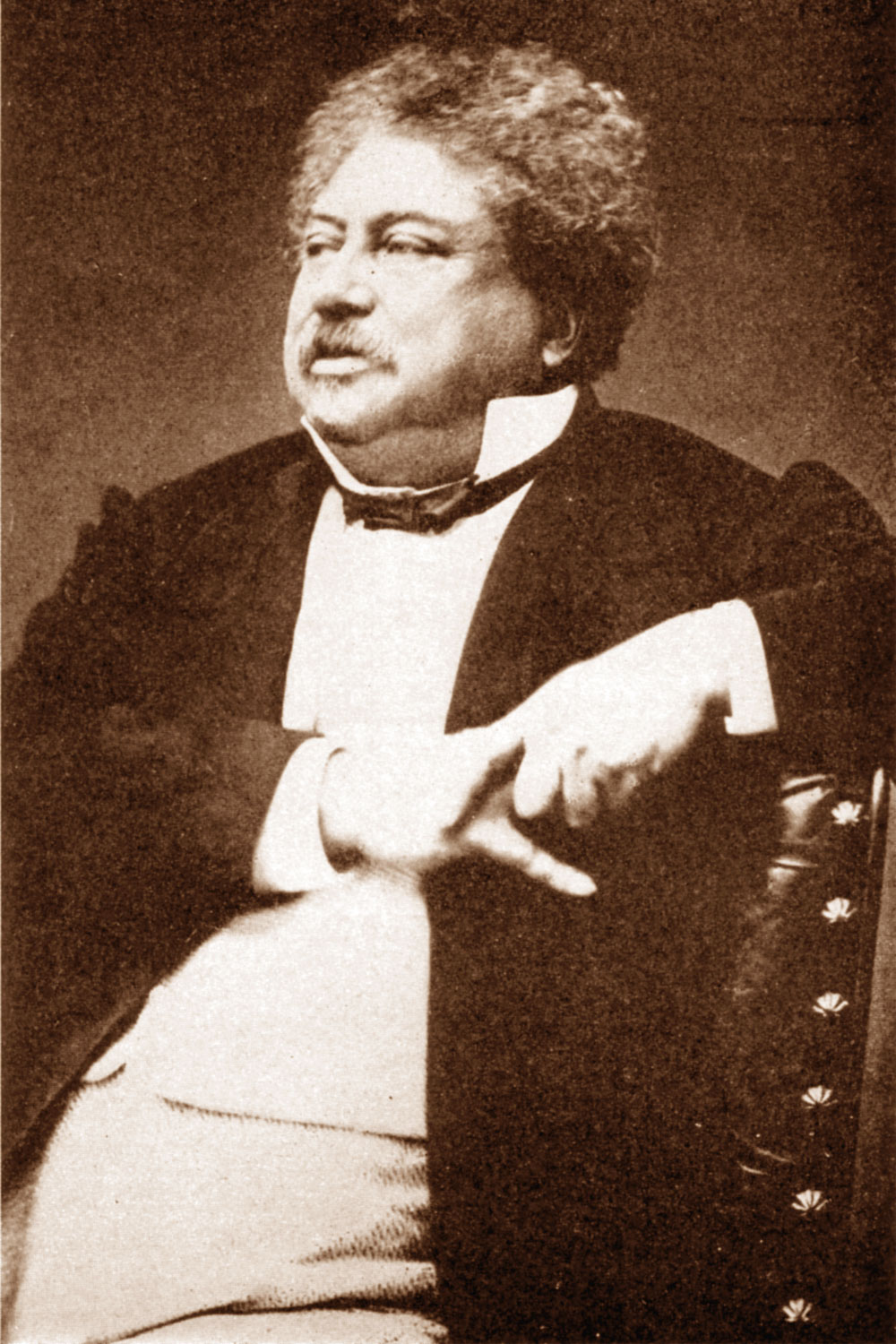 Nay, the object of a story is to be long, to fill up hours; the story-teller’s art of writing is to water out by continual invention, historical and technical, and yet not seem to water; seem on the other hand to practise that same wit of conspicuous and declaratory condensation which is the proper art of writing. That is one thing in which my stories fail: I am always cutting the flesh off the bones. 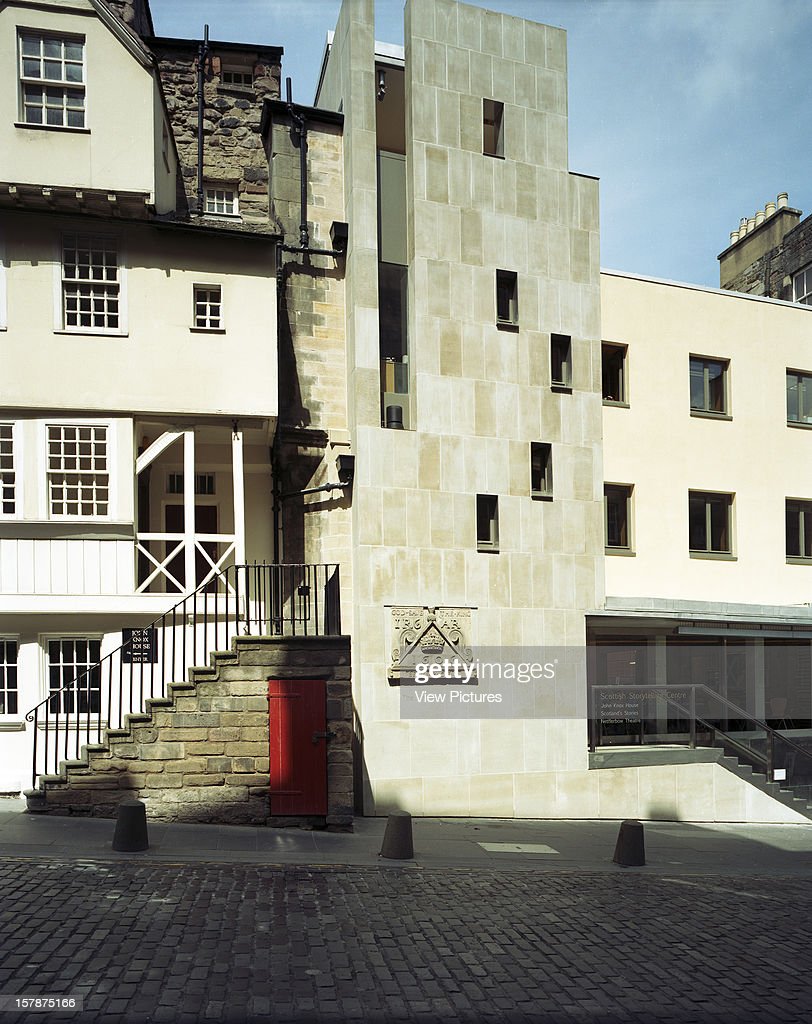 I would rise from the dead to preach!

Hope all well. I think my wife better, but she’s not allowed to write;

and this (only wrung from me by desire to Boss and Parsonise and Dominate, strong in sickness) is my first letter for days, and will likely be my last for many more. Not blame my wife for her silence: doctor’s orders. All much interested by your last, and fragment from brother, and anecdotes of Tomarcher. 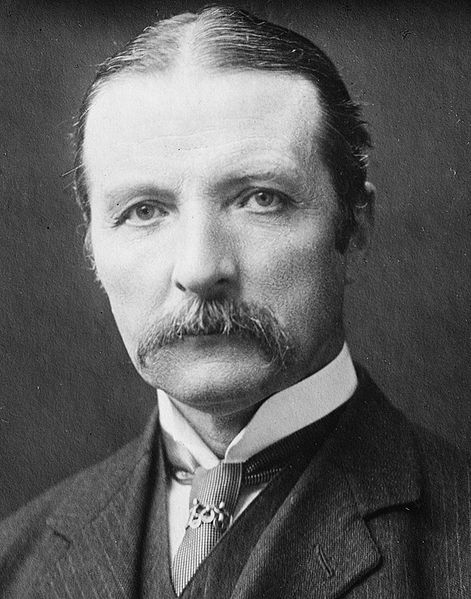 William Archer (1856-1924). His brother Charles (1861–1941) was an administrator in British India, served as the Chief Commissioner of Baluchistan province. They collaborated in translating three of Ibsen’s plays: Rosmersholm, Lady Inger of Ostrat, and Peer Gynt. “Tomarcher”, William’s only child, Tom (1885–1918), was to be killed in action in the First World War [https://upload.wikimedia.org]

– The sick but still Moral