“It is in such a world, that I am very glad to fight out my battle, and see some fine sunsets”

[As usual, dots between square brackets indicate cuts made by Sidney Colvin. For full, correct and critical edition of this letter, see Mehew 6, 2051.] 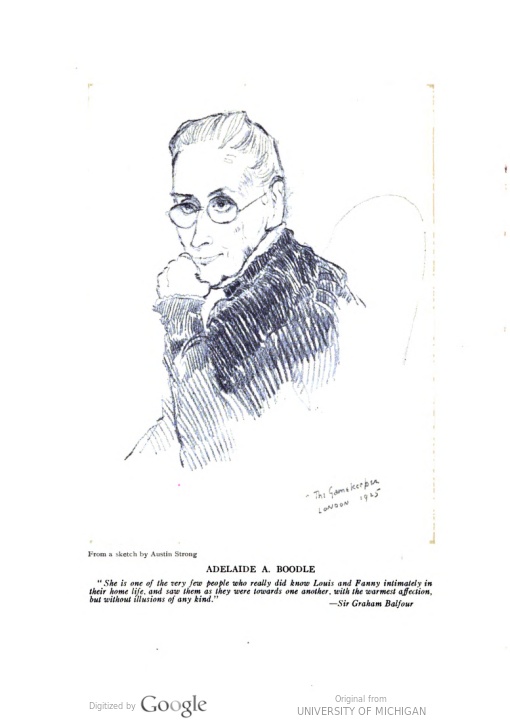 Miss Adelaide Ann Boodle (1858-1934) was the 6th of the 7 daughters of Edward, a London barrister and his wife Julia Barrie. After her father’s death, they came to Bournemouth because Adelaide was threatened with lung trouble; they were neighbours of RLS. Adelaide became a devoted friend of the Stevensons: her book “RLS and his Sine Qua Non” (1926) will give an affectionate account of life at Skerryvore [https://babel.hathitrust.org]

Your p.c. (proving you a good student of Micawber) has just arrived, and it paves the way to something I am anxious to say.

Miss Boodle had presumably addressed her letter to RLS quoting Micawber’s letter in the Chapter LXIII of Dicken’s ‘David Copperfiel’, addressed to Copperfield as ‘The Eminent Author’.

I wrote a paper the other day – Pulvis et Umbra; RLS’s 4th essay for Scribner’s Magazine, ‘Pulvis et Umbra’, was just issued in April 1888. The title is taken from Horace’s “Pulvis et umbra sumus” (“We are made of dust and shadow”). In the essay, RLS questions the nature of mankind and their place in the universe, also considering evolution and revolutions in science. RLS suggests that we should pity man, who cannot control his innate impulses, and in evolutionary terms does not stand apart from other species [https://babel.hathitrust.org]

I wrote it with great feeling and conviction: to me it seemed bracing and healthful, it is in such a world (so seen by me), that I am very glad to fight out my battle, and see some fine sunsets 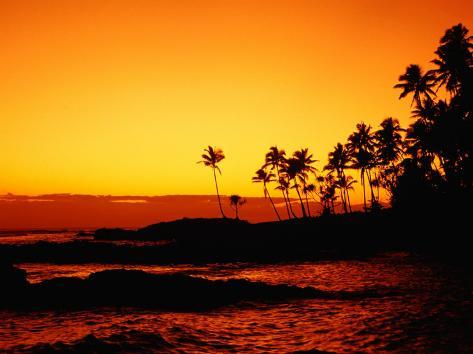 and hear some excellent jests between whiles round the camp fire.

RLS with family and friends at Vailima, Upolu, Samoa, 1893.

But I find that to some people this vision of mine is a nightmare, and extinguishes all ground of faith in God or pleasure in man. Truth I think not so much of; for I do not know it. And I could wish in my heart that I had not published this paper, if it troubles folk too much: all have not the same digestion, nor the same sight of things. And it came over me with special pain that perhaps this article (which I was at the pains to send to her) might give dismalness to my Gamekeeper at Home.

Miss Boodle had been trusted to keep an eye on RLS’s interests in connection with his house in Bournemouth, which had been let, and other matters, and to report thereon from time to time. In their correspondence RLS is generally referred to as the Squire and the lady as the Gamekeeper. The reference is also to ‘The Gamekeeper at Home: Sketches of Natural History and Rural Life’, by Richard Jefferies, 1878.

Well, I cannot take back what I have said; but yet I may add this. If my view be everything but the nonsense that it may be – to me it seems self-evident and blinding truth surely of all things it makes this world holier. There is nothing in it but the moral side – but the great battle and the breathing times with their refreshments. I see no more and no less. And if you look again, it is not ugly, and it is filled with promise.

Pray excuse a desponding author for this apology. My wife is away off to the uttermost parts of the States, all by herself. I shall be off, I hope, in a week; but where? Ah! that I know not. 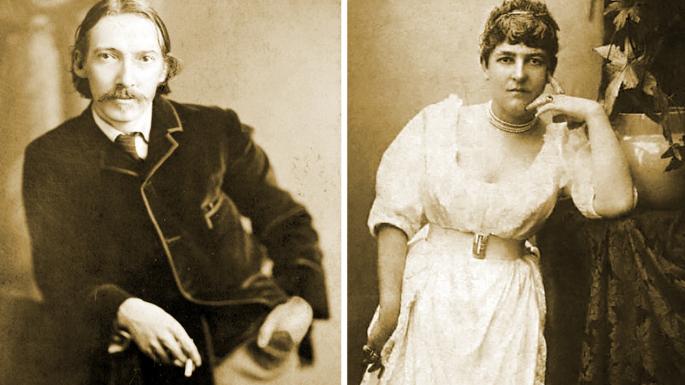 Fanny had left for California on March 26th, 1888 [www.thetimes.co.uk]

I keep wonderful, and my wife a little better, and the lad flourishing. We now perform duets on two D tin whistles;

RLS playing the tin whistle with his family and friends, Honolulu, 1889 [http://s3.amazonaws.com]

it is no joke to make the bass; I think I must really send you one, which I wish you would correct. […]

I may be said to live for these instrumental labours now, but I have always some childishness on hand. – I am, dear Gamekeeper, your indulgent but intemperate Squire,

1 Response to “It is in such a world, that I am very glad to fight out my battle, and see some fine sunsets”